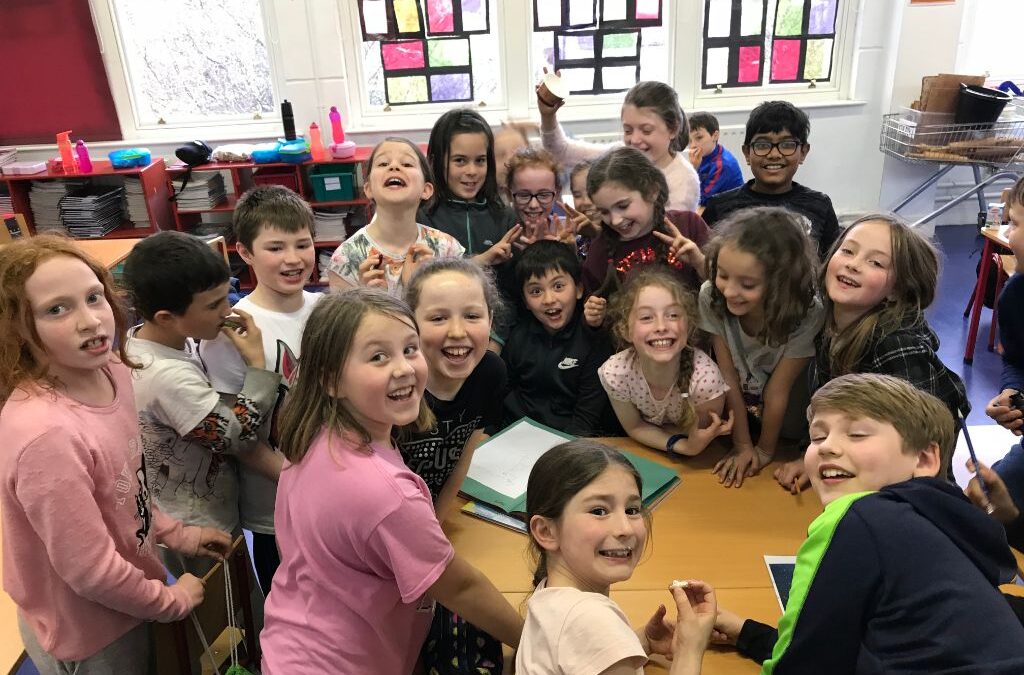 On Friday last (28 March) Third Class gave their imagination full reign as they engaged in construction art on the theme of transport – past, present and future! They used a wide variety of materials to make their designs. These included submarines, tanks, the Titanic, hot air balloons, houses on wheels, hot chocolate on wheels, hovering hoovers which double as cat transporters, batbuses (from a well-known video game), rocket ships and flying doughnuts. The children really enjoyed bringing their designs to life and coped well with any engineering challenges arising. Well done Third Class. You are a very creative and imaginative bunch!

There was also great excitement when Andy came to visit following his recent departure for pastures new in Kildare.  It was great to have him back for a few hours to see his Write a Book on display and to catch up on the fun in Third Class.   We miss him and wish him the very best of luck .  Aileen 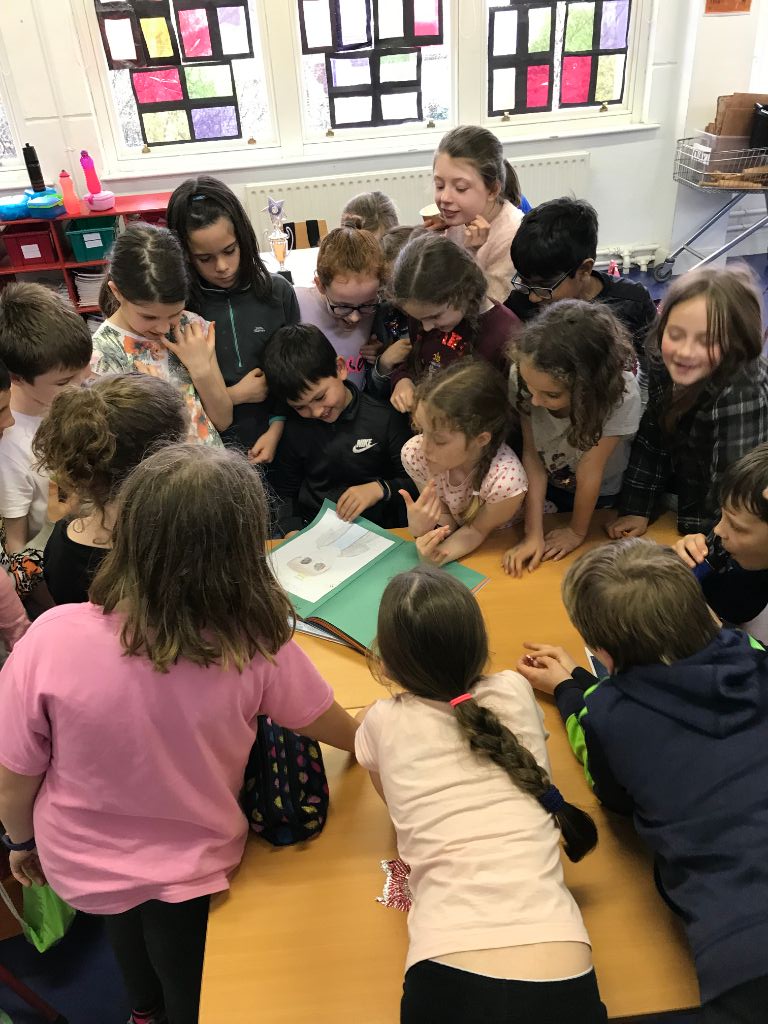 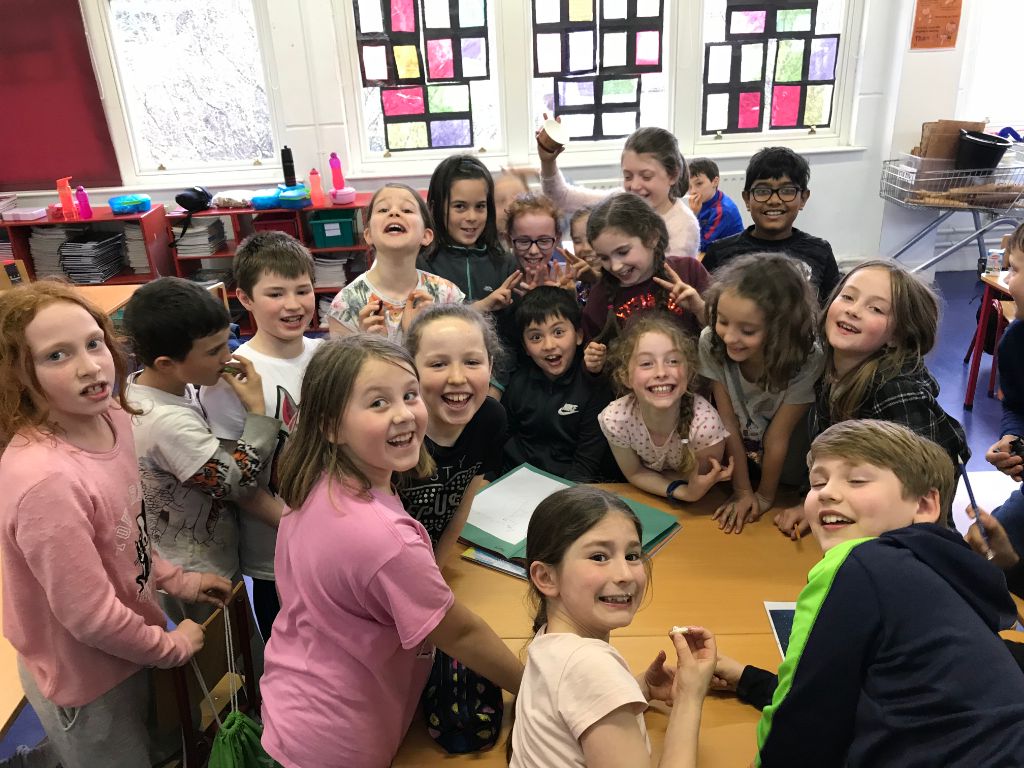 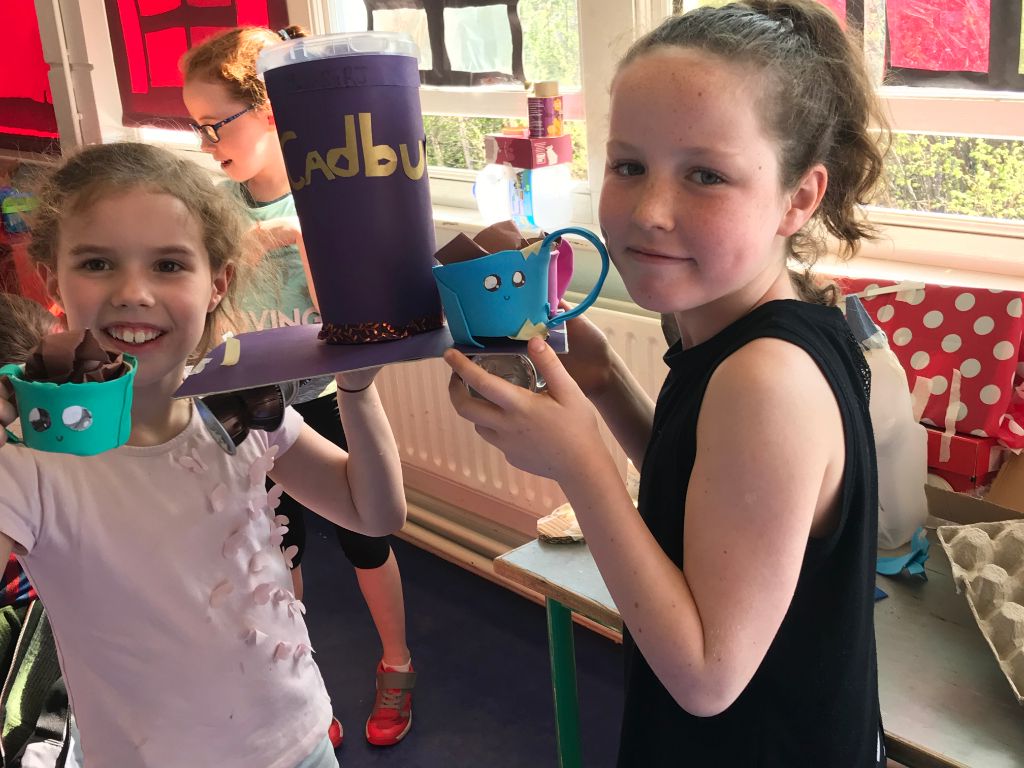 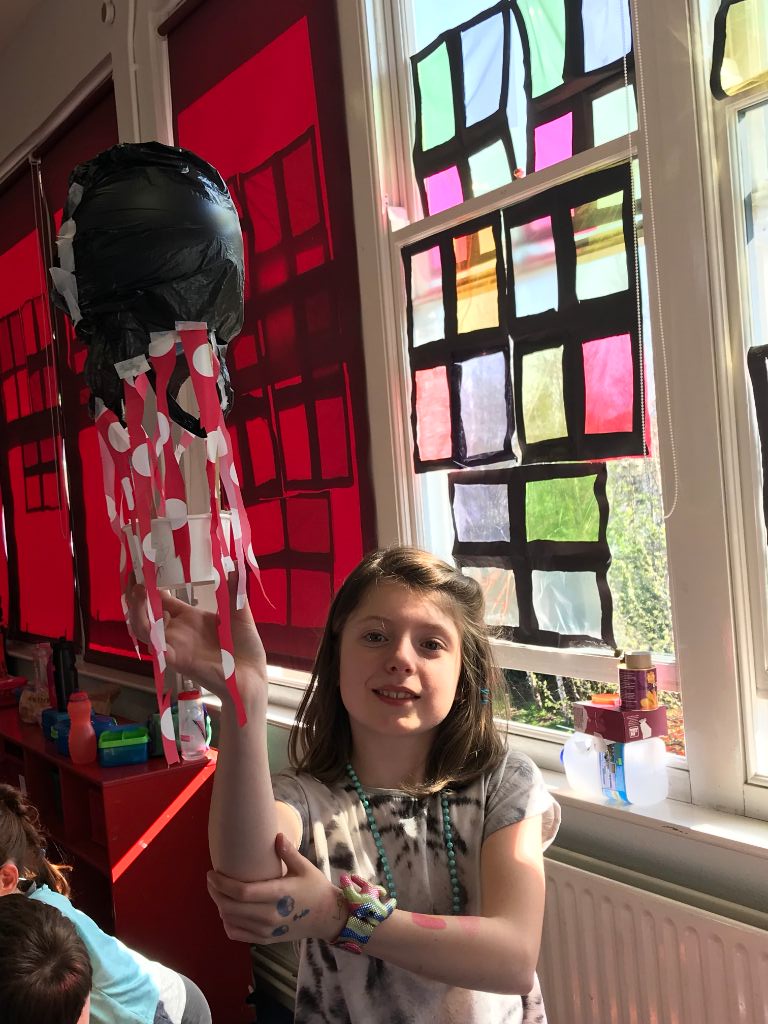 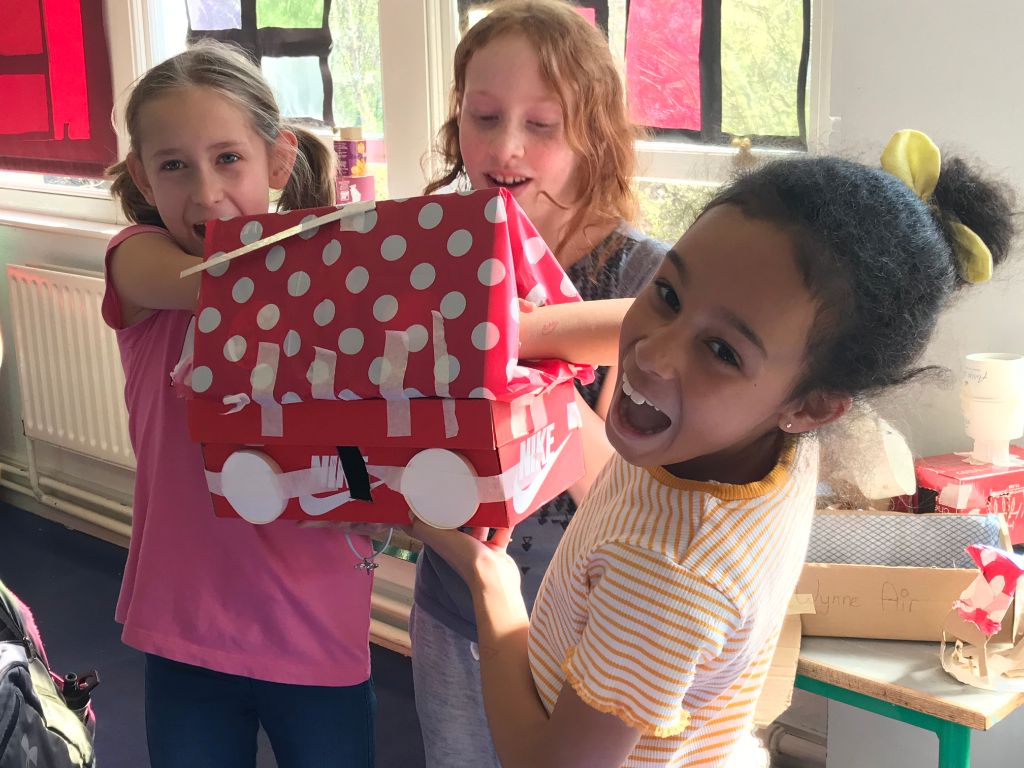 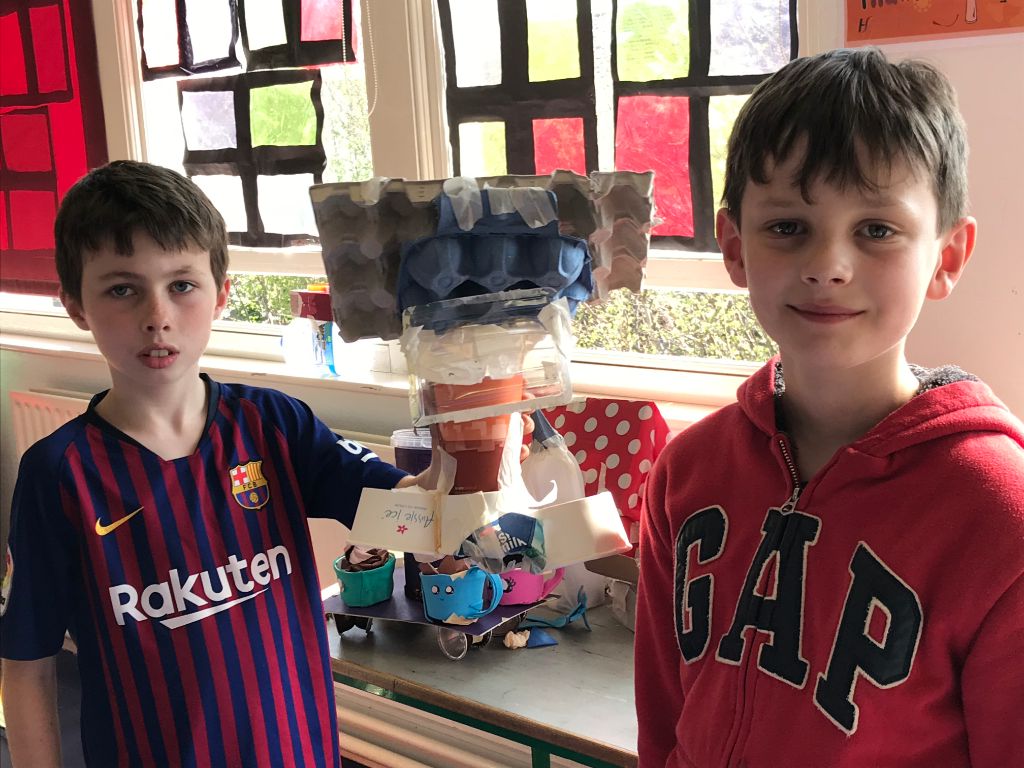 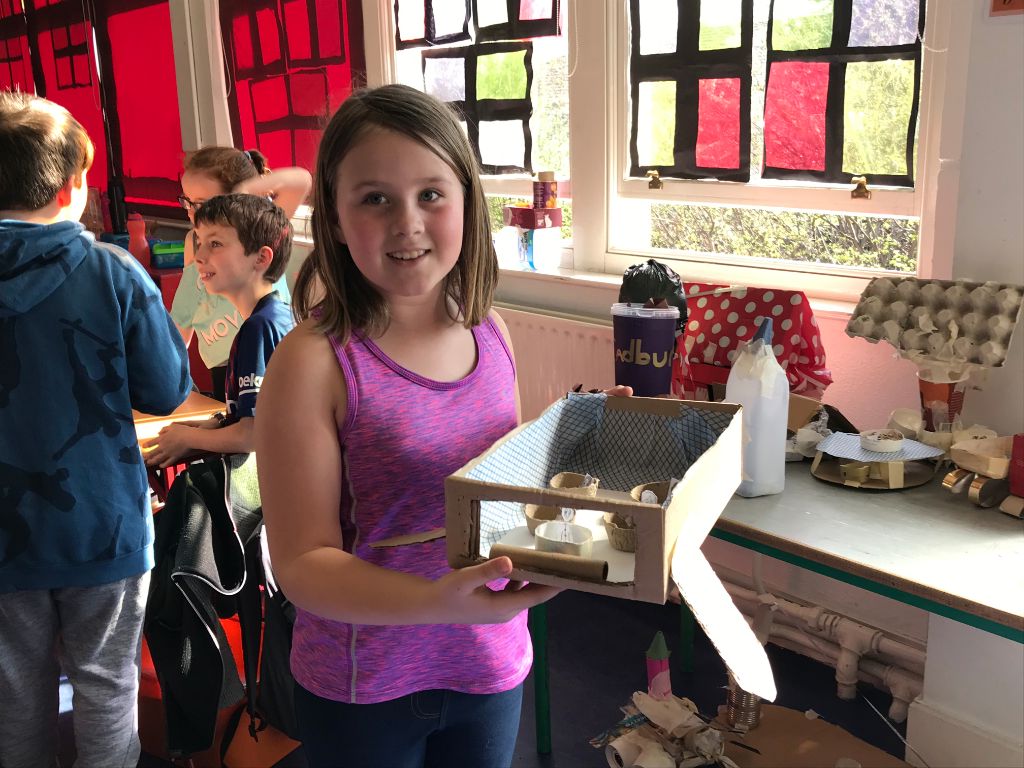 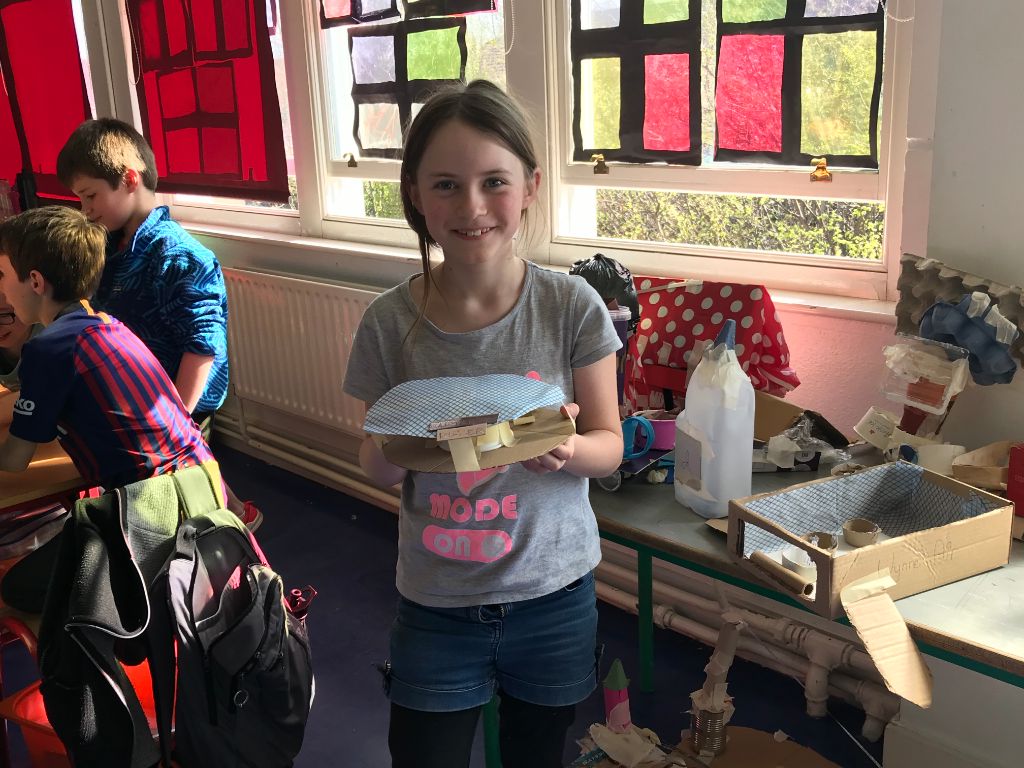 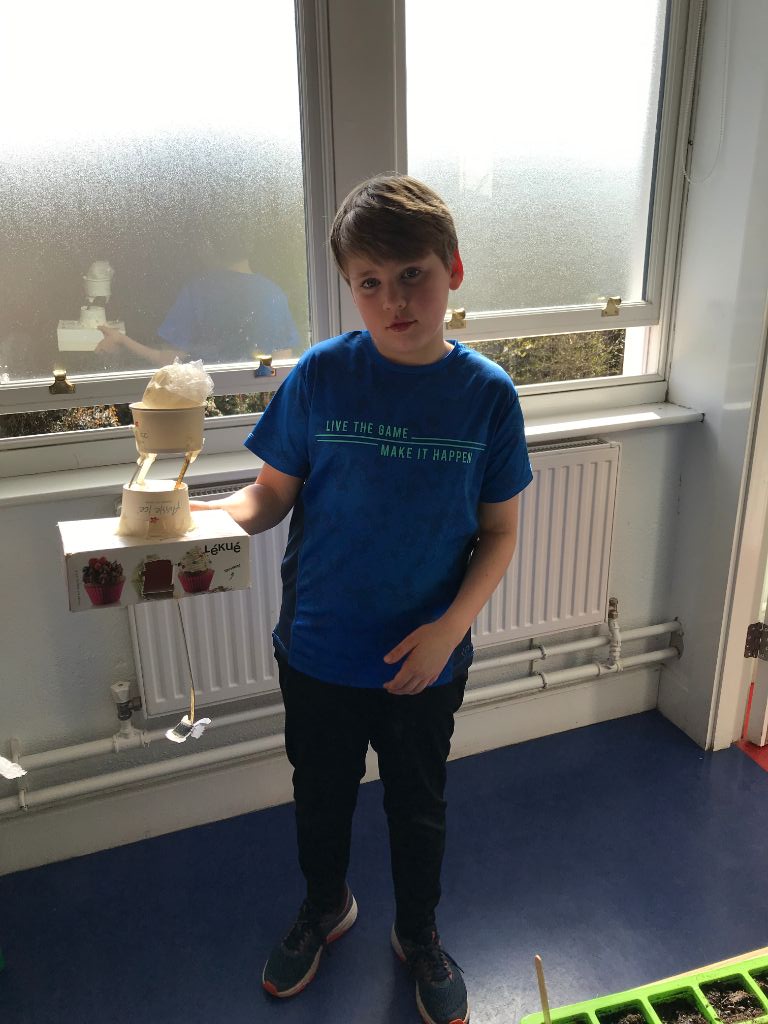 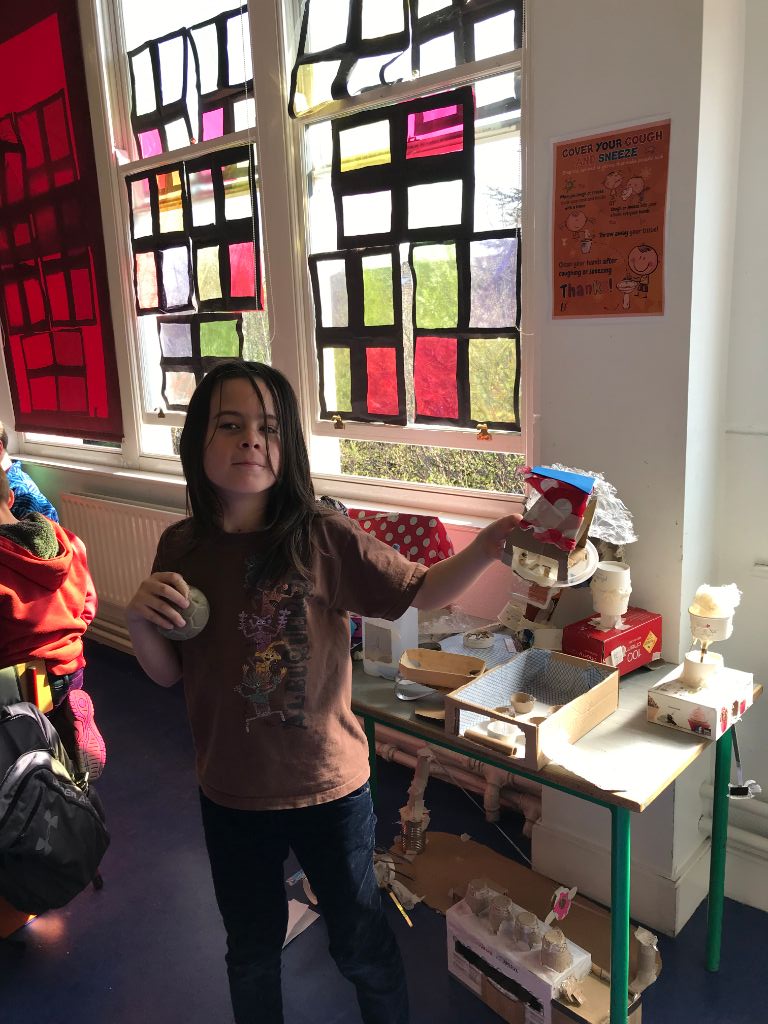 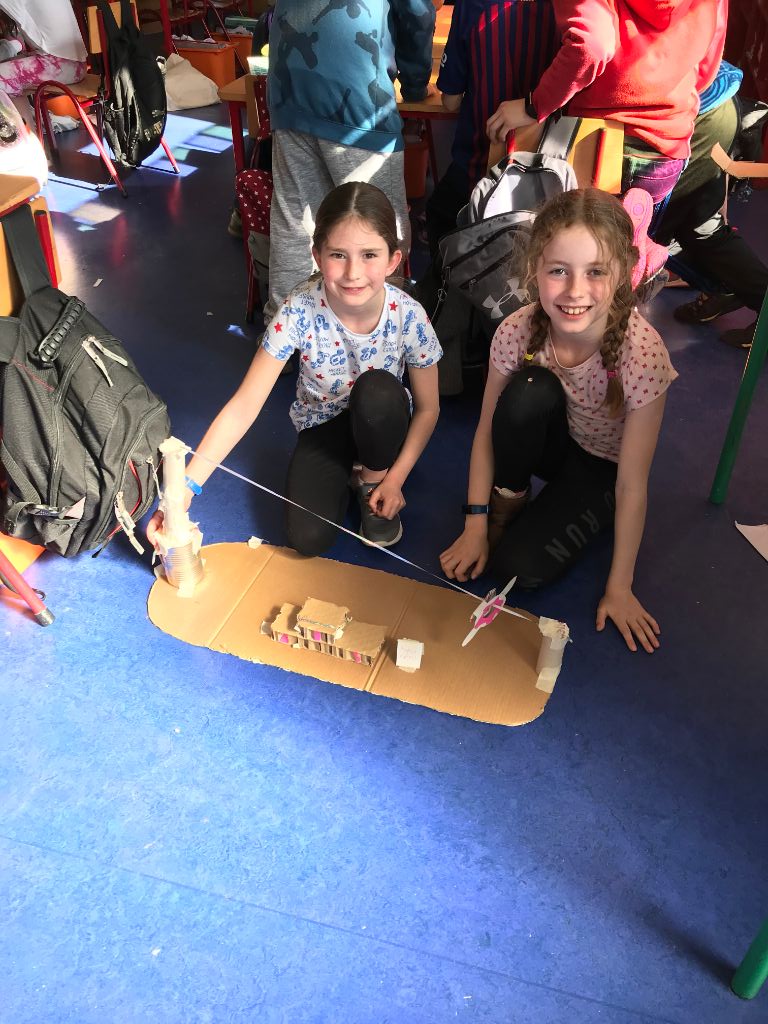 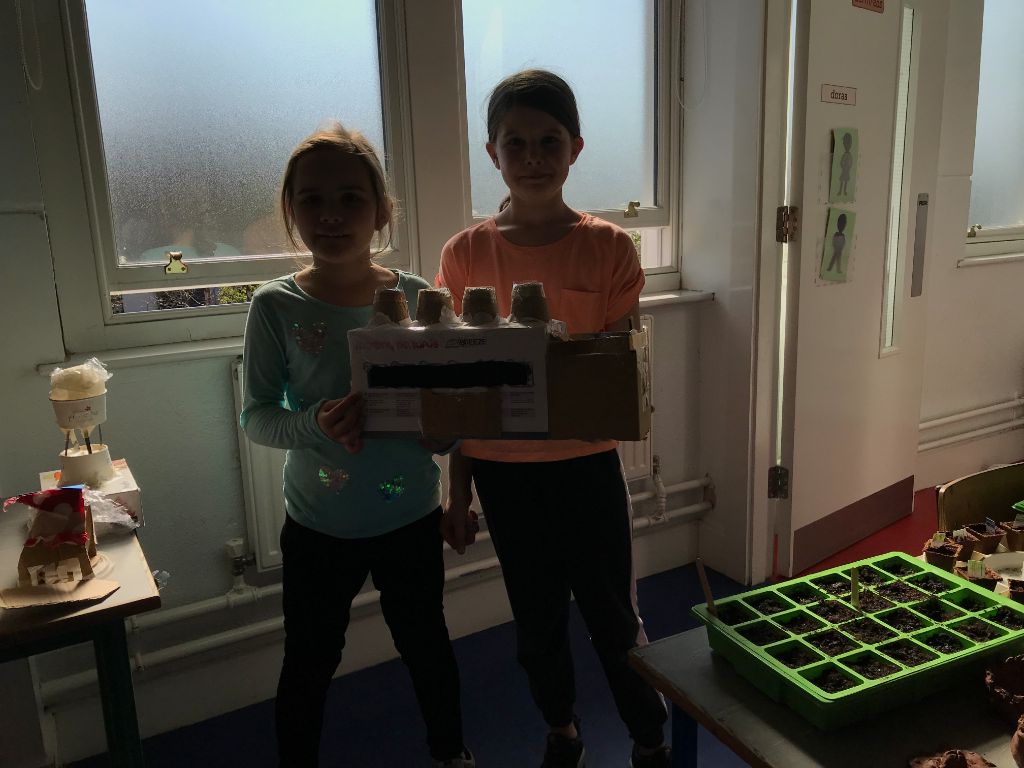 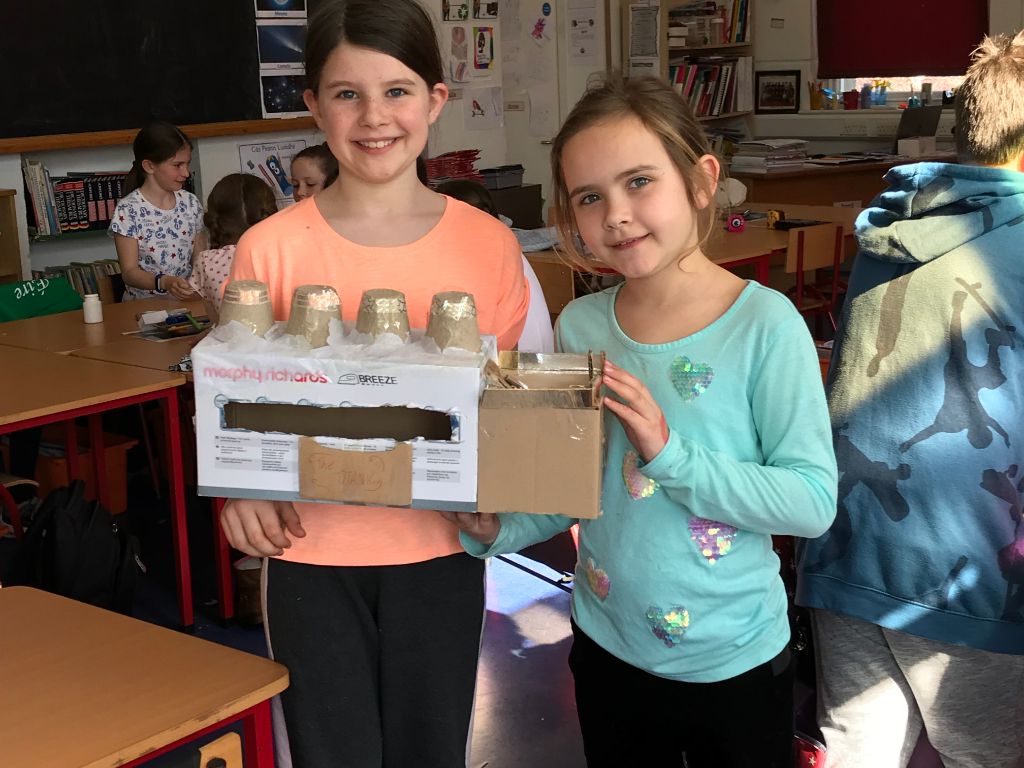 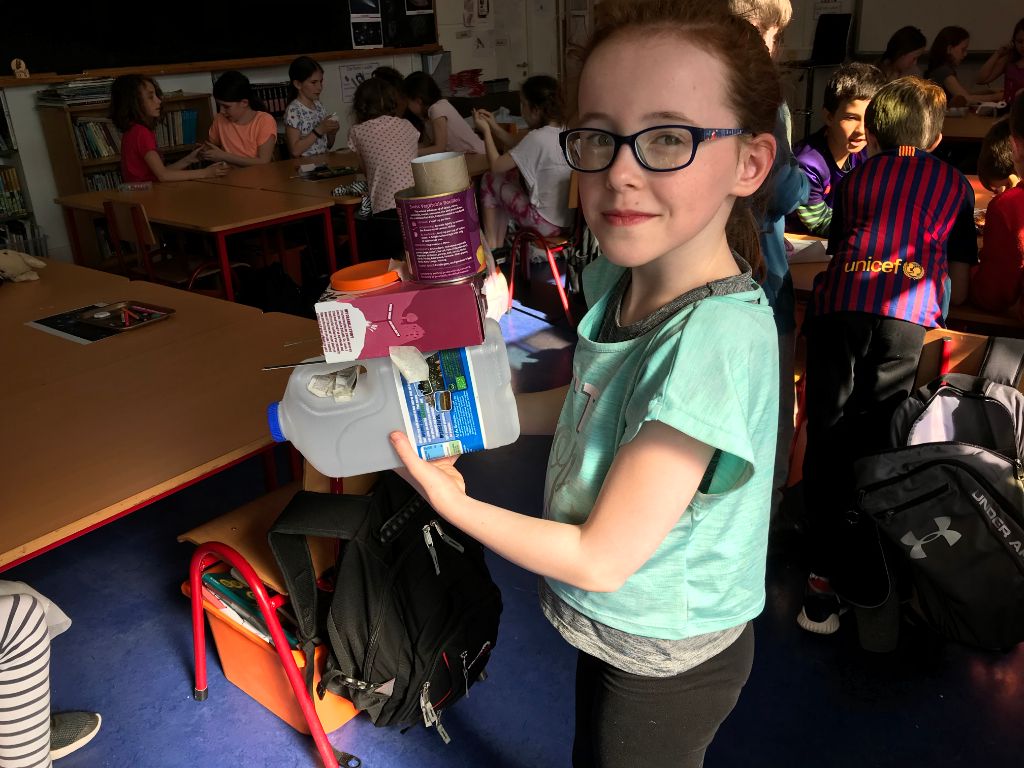 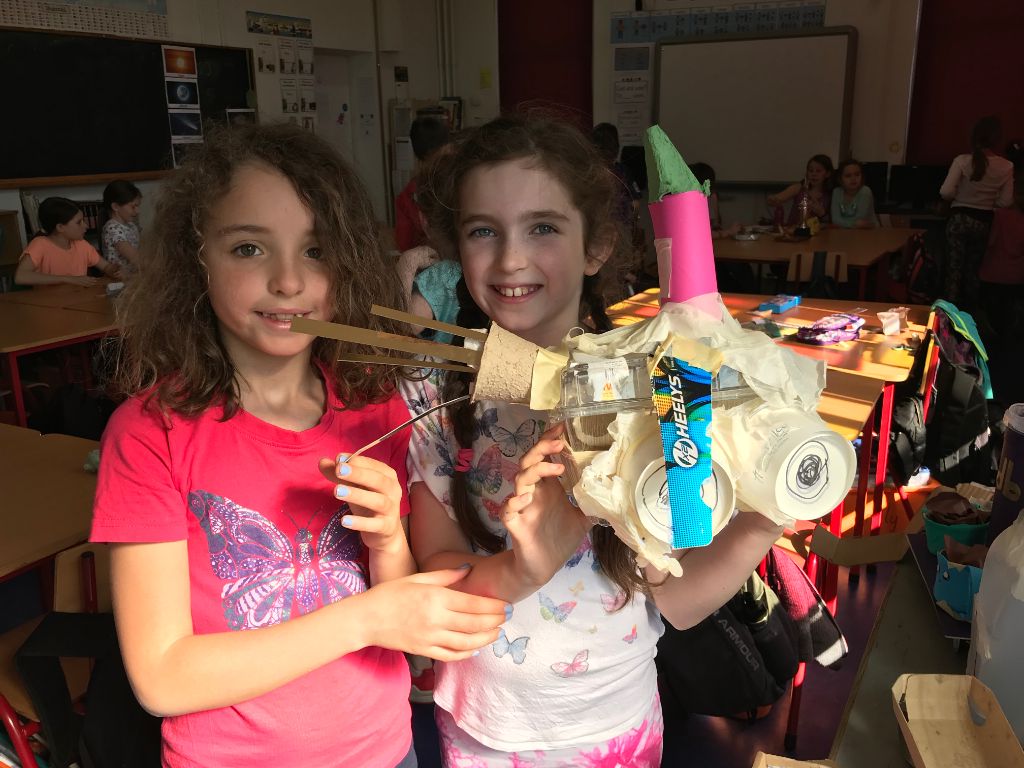 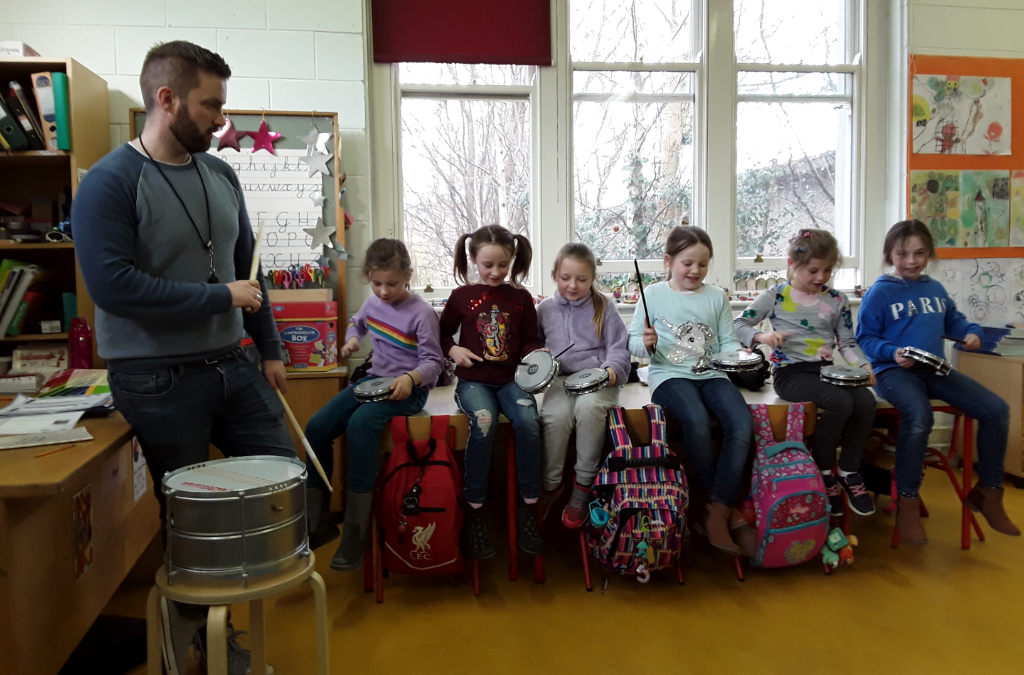 2nd Class were the lucky kids to have a wonderful drumming workshop with Brian. Brian has borrowed a set of drums from Blackrock Education Centre. We don’t just have talented children, members of our staff have many talents too, and Brian is an accomplished drummer. All children from 2nd to 6th class will benefit from his talent and expertise as he holds drumming workshops with each class. 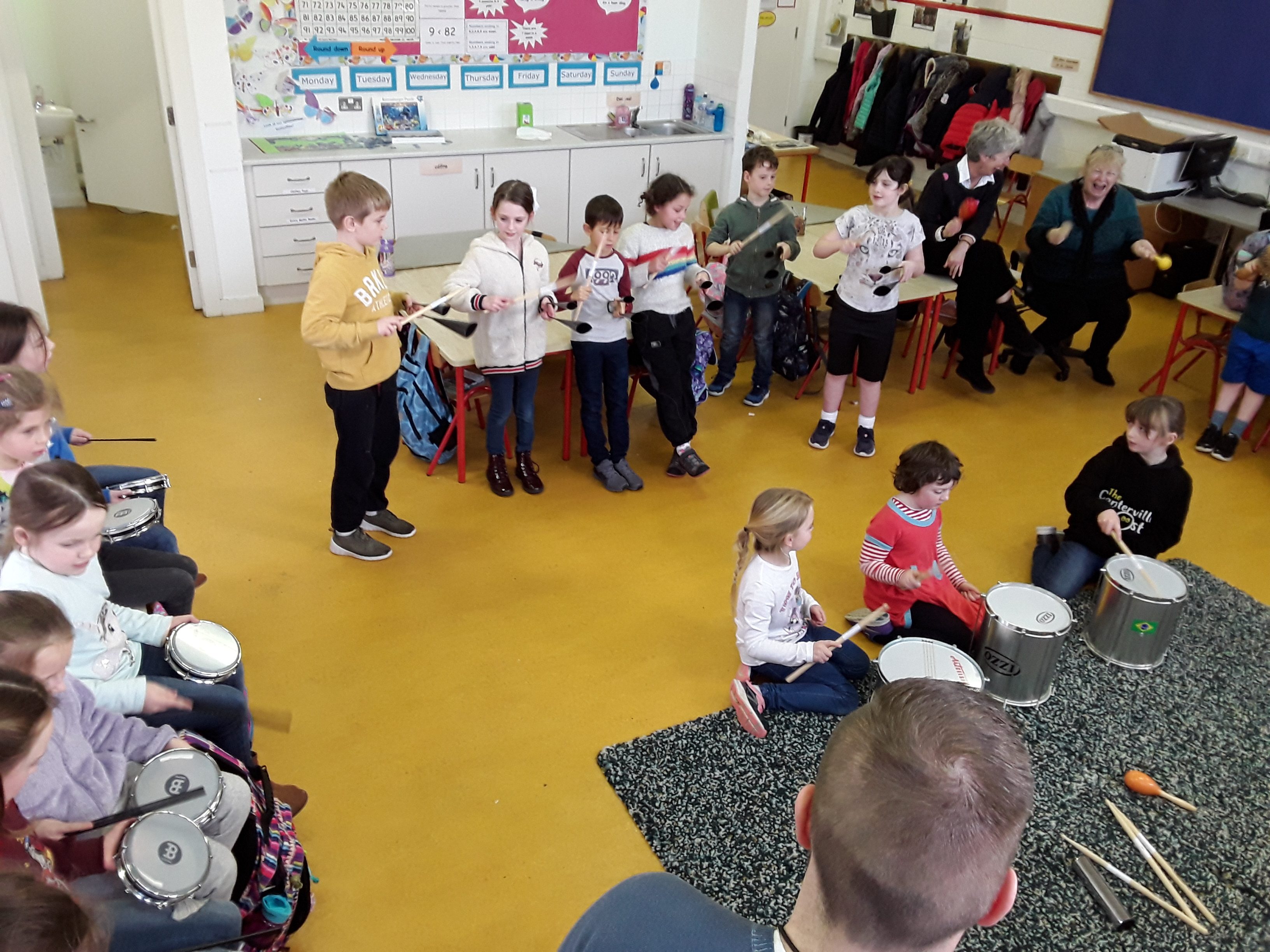 The History and Geography of Peru 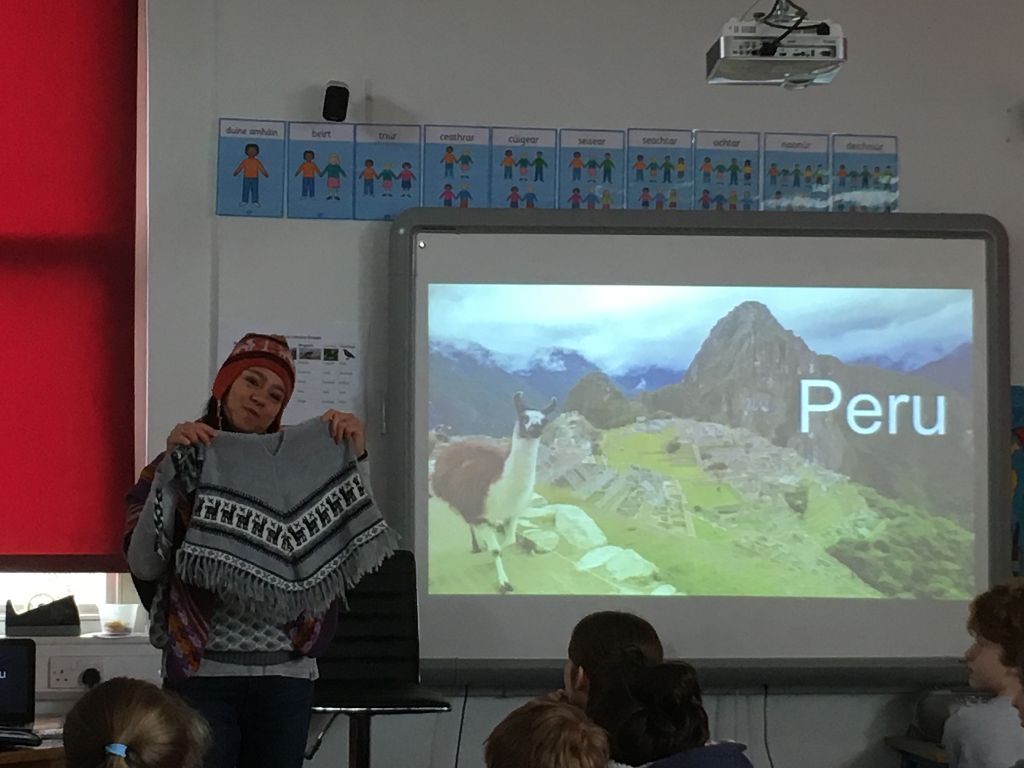 With a view to learning about a non-European country for SESE, Third Class have been focusing on Peru recently.  They have learned about the location, mountains, rainforests, deserts, animals, birds, food and crops and much more.  They were particularly lucky as they were able to hear all about the country from a native Peruvian.  Diego’s mum, Betty, visited the class on Wednesday March 21st and gave an amazing talk on Peru with a wonderful presentation on the IWB.  She even brought in models of authentic indigenous costumes and samples of garments made with soft Alpaca wool.  The children asked lots of questions!  Sincere thanks to Betty for being so generous with her time and for sharing her knowledge. 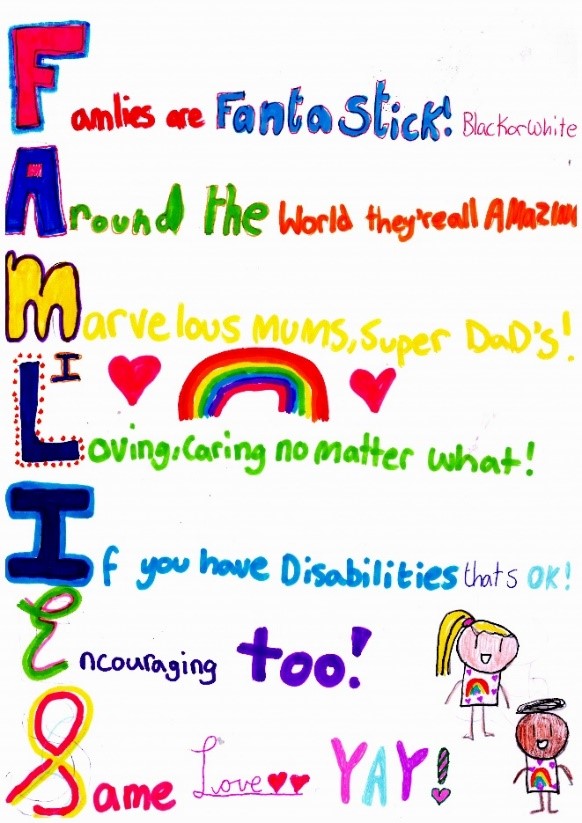 As part of the Learn Together programme Third Class have also been working recently on the theme of Different Families, Same Love.  This is part of an initiative supported by the INTO to promote pluralism, tolerance and inclusiveness.  The class has explored the theme using posters and other  resources which highlight the vast range of different types of families.   The children then wrote acrostic poems inspired by their discussions around the topic. 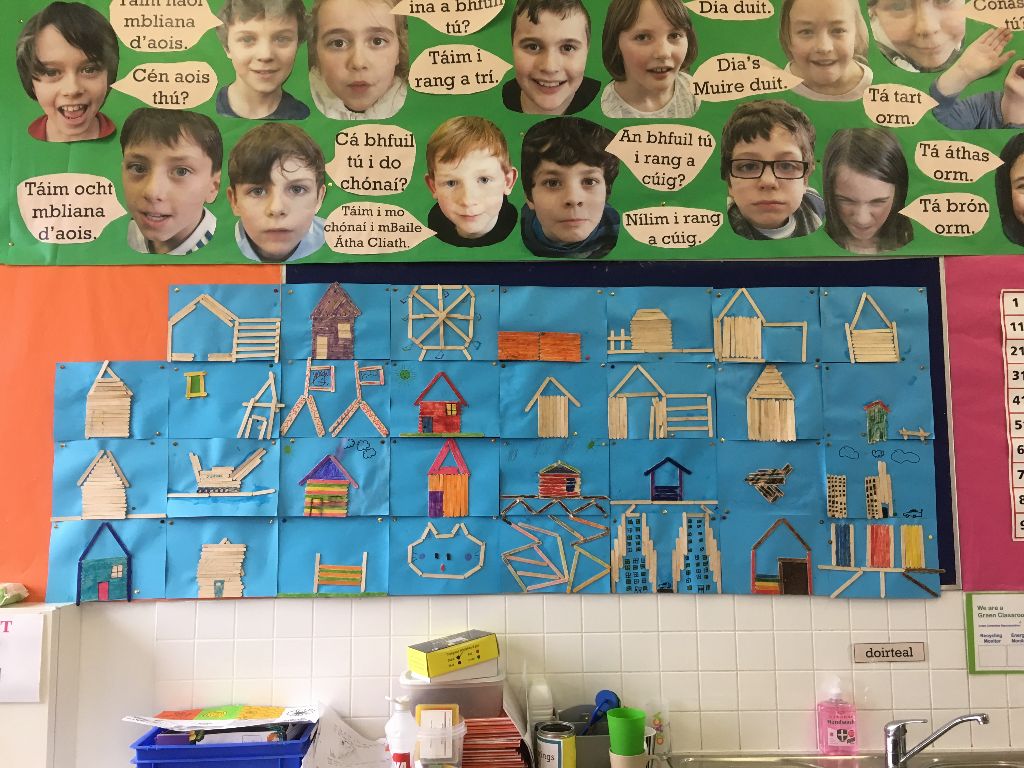 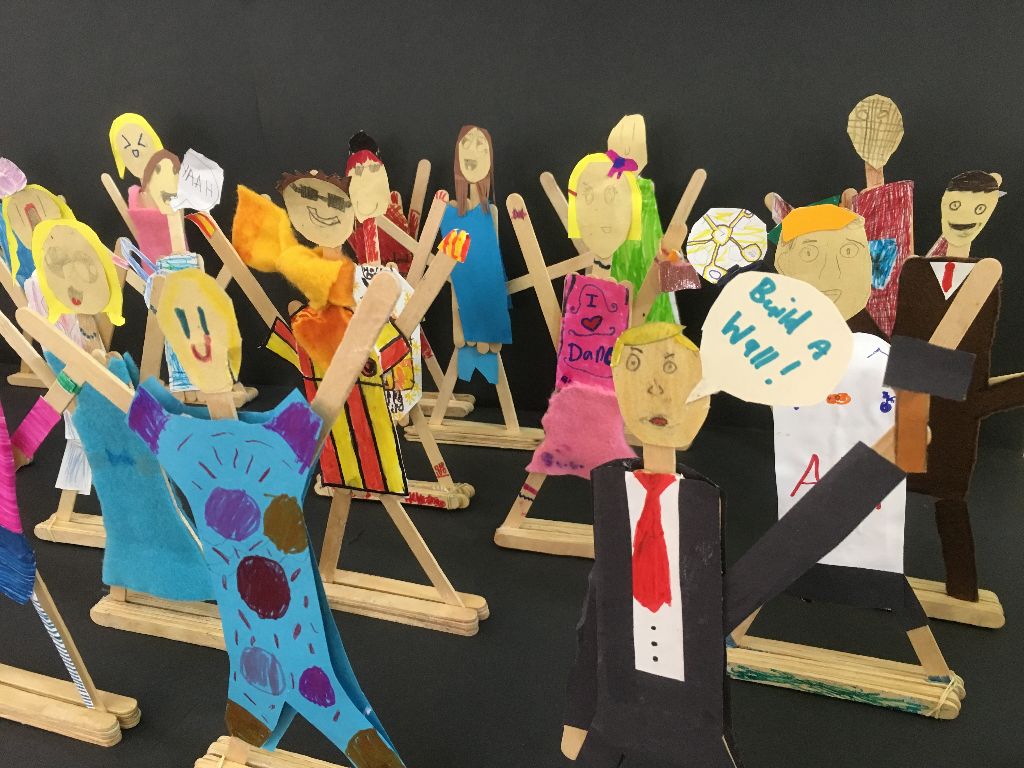 Construction has been the focus of art in Third Class over the last couple of weeks.  First the children made pictures or stick art using lollipop sticks.  The second week we went a stage further and began making 3D stick figures.  Children then dressed and decorated their characters.  They had lots of fun and also learned some tricks to ensure their figures stuck well and balanced properly. 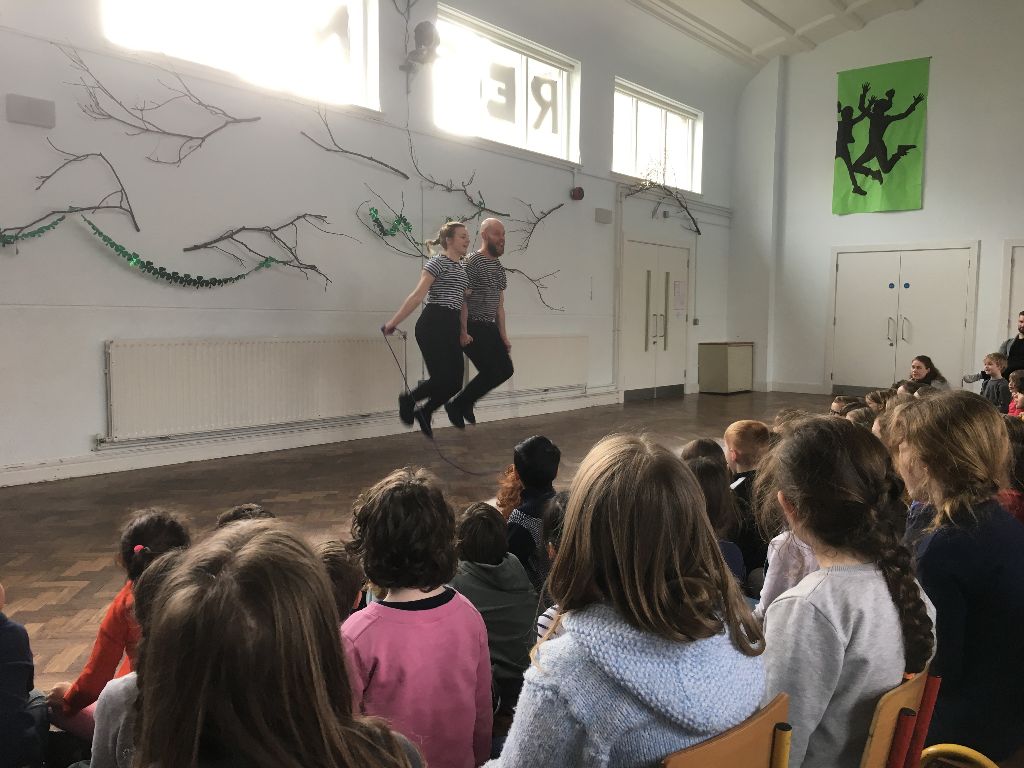 Along with all classes from Fourth Class down, Third Class watched a performance of child-focused dance/drama on Wednesday, March 21.  They were fascinated by the movement, dance and acting skills of the two performers.  The theme of the piece was child’s play, so it really caught the attention of the audience and got the thumbs up from Third Class. 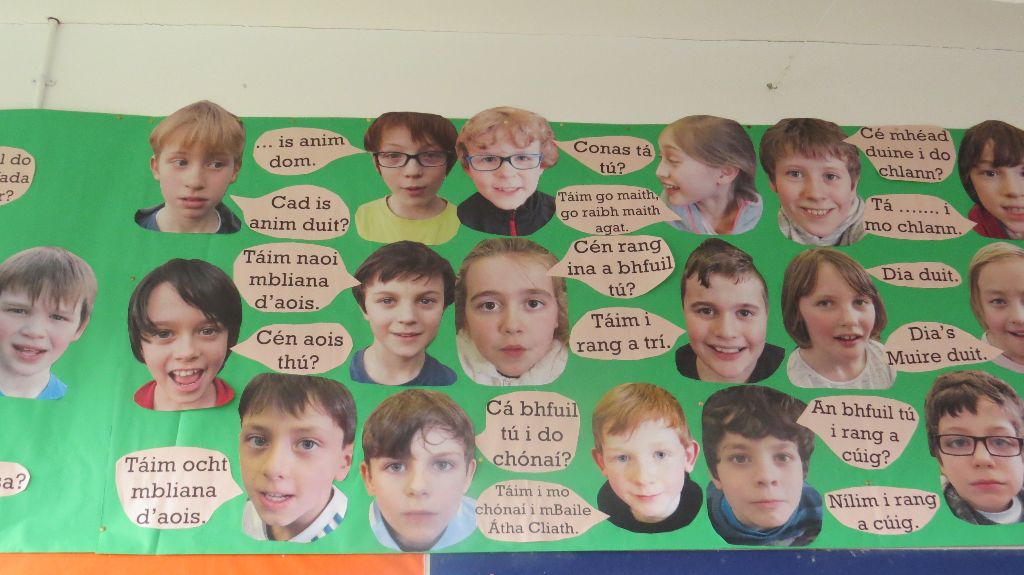 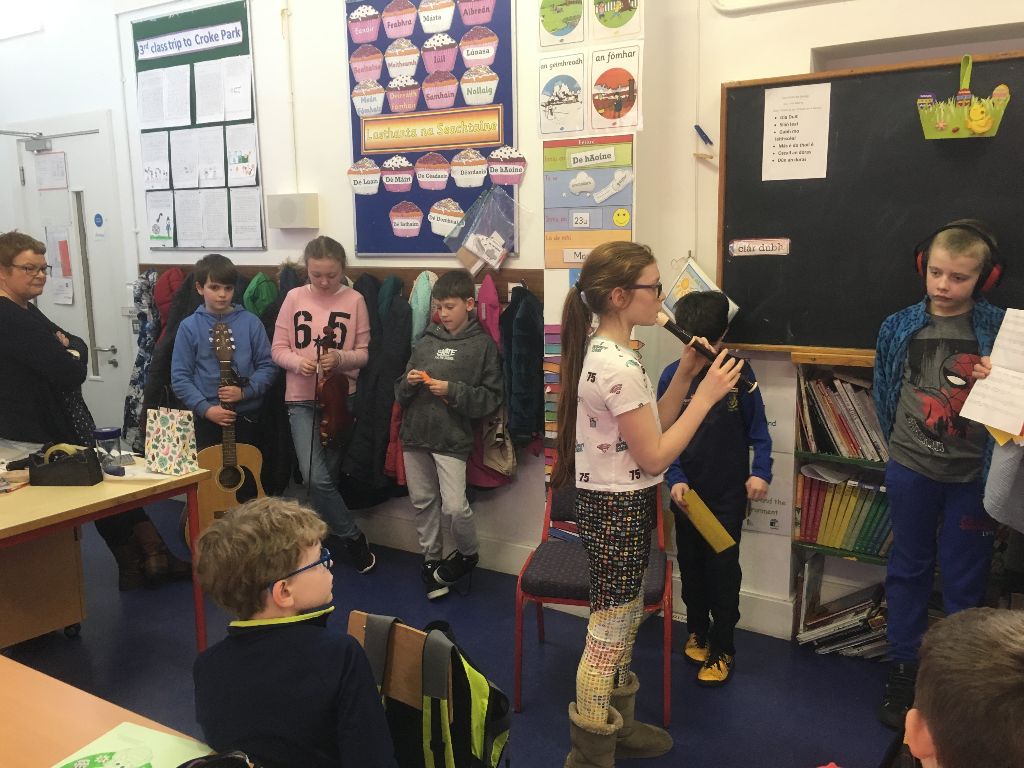 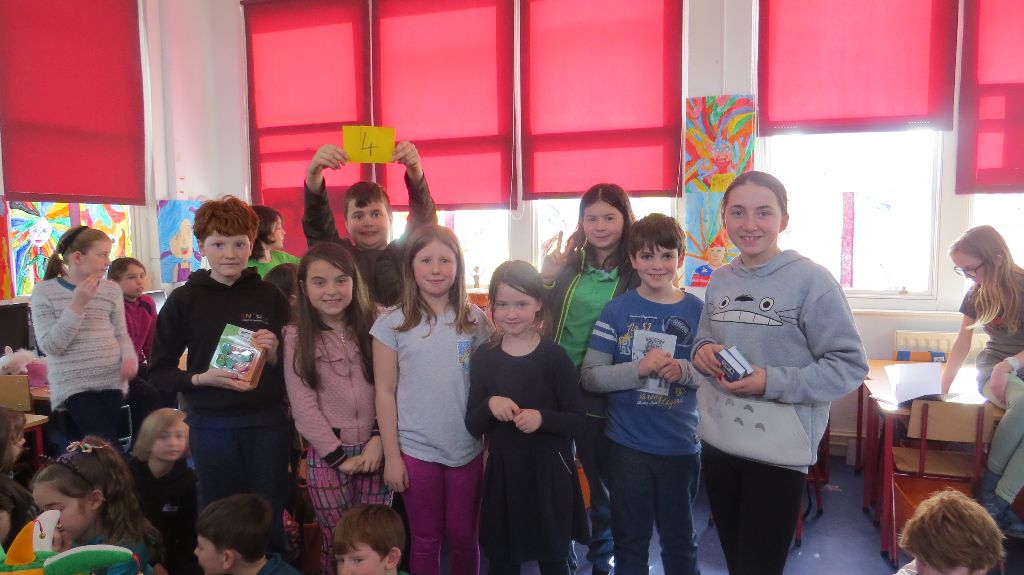 To mark Seachtain na Gaeilge Third Class joined with Junior Infants to enjoy a céilí.  They danced Ionsaí na hInse (the Siege of Ennis) and then moved on to some free-style dancing to pop music “as Gaeilge”.  They even fitted in an Irish version of the Macarena! A Tráth na gCeist was held for Third and Fourth Class.  Ten joint teams were put together to compete against one another.  Questions were wide-ranging and tested their general knowledge as well as their Gaeilge.  The top two teams won a “duais beag”. To further inspire conversational Irish in the classroom, Third Class now has a display of children’s photographs and useful everyday Irish expressions.  They are well worth coming to see! Children also brought in musical instruments and treated the senior classes to a bit of a session! Well done all the performers but especially Max from 3rd class who played us a wonderful piece on the guitar. 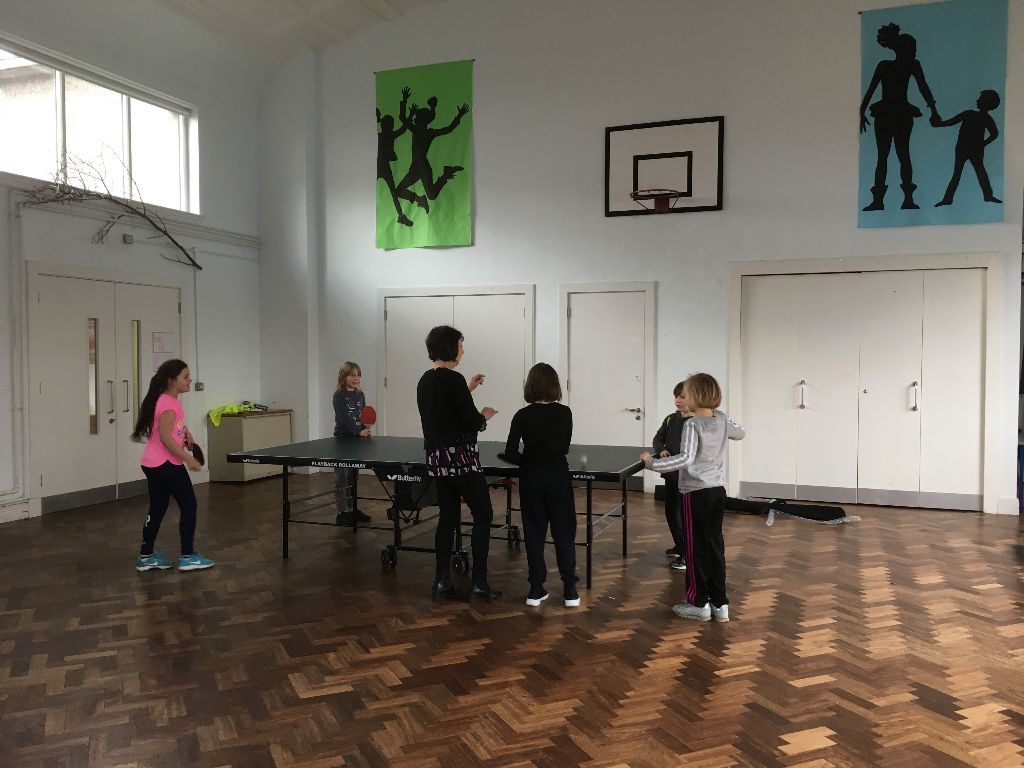 The ICT Committee organised a great Arcade Day to fundraise for new tablets etc.  Third Class really enjoyed the session where they had a ten minute slot per group on laptops, tablets and Table Tennis and Pool.  Lots of fun was had by all.  Many thanks to the ICT Committee for organising this event. 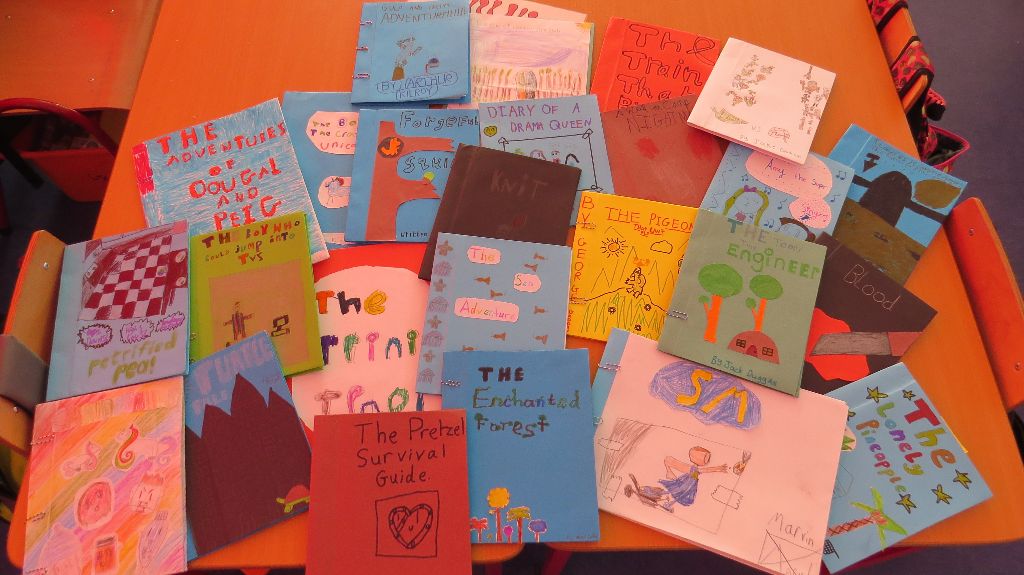 The seriously talented budding authors of Third Class have spent this week putting the final touches to their Write a Book stories.  Their creativity, imagination and illustration has been truly amazing, to say nothing of their hard work, dedication and perseverance.  The efforts they have put in have seriously paid off and we now have the most wonderful set of stories for all to read and enjoy.

We have excitement and adventure galore, from pigeons that can’t fly to enchanted forests, from boys that can jump into televisions to petrified peas, from turtles tales to survival guides (for pretzels, of course!).  You name it, we have it!  Characters range from an evil granny with magical knitting needles to forgetful squirrels, from clones and Stormtroopers to cacti and pineapples.   The action can take place anywhere, from the trenches of the First World War to the rainbow coloured land of Candyfalls.  We are looking forward to sharing these fantastic tales with other readers.  They will be sent off to Write a Book Headquarters next week but will be returned at a later date.  In the meantime, Third Class deserve huge commendation for the enthusiasm, energy and commitment that they brought to this project.  They have done their teacher, their class and their school proud!

Final rehearsals are taking place, both performances are booked to capacity and we are all looking forward to Winterfest 2017, our whole school performance of Peter Pan. Here are some pictures from our dress rehearsal to give a flavour of what’s to come!

Congratulations to Junior Infants and Sixth Class who were winners in the Scarecrow Competition in St.Enda’s. The winning entries ‘Rainbow’ and ‘Headless Henry’ both won in the schools category, while ‘Headless Henry’ was also the ‘People’s Favourite’ winner.