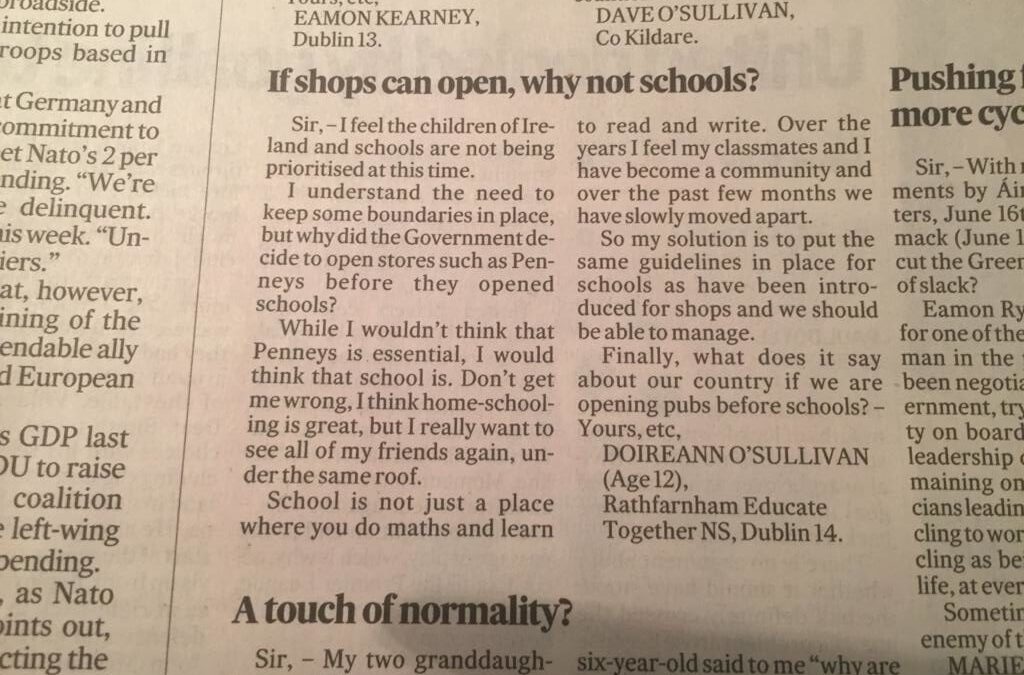 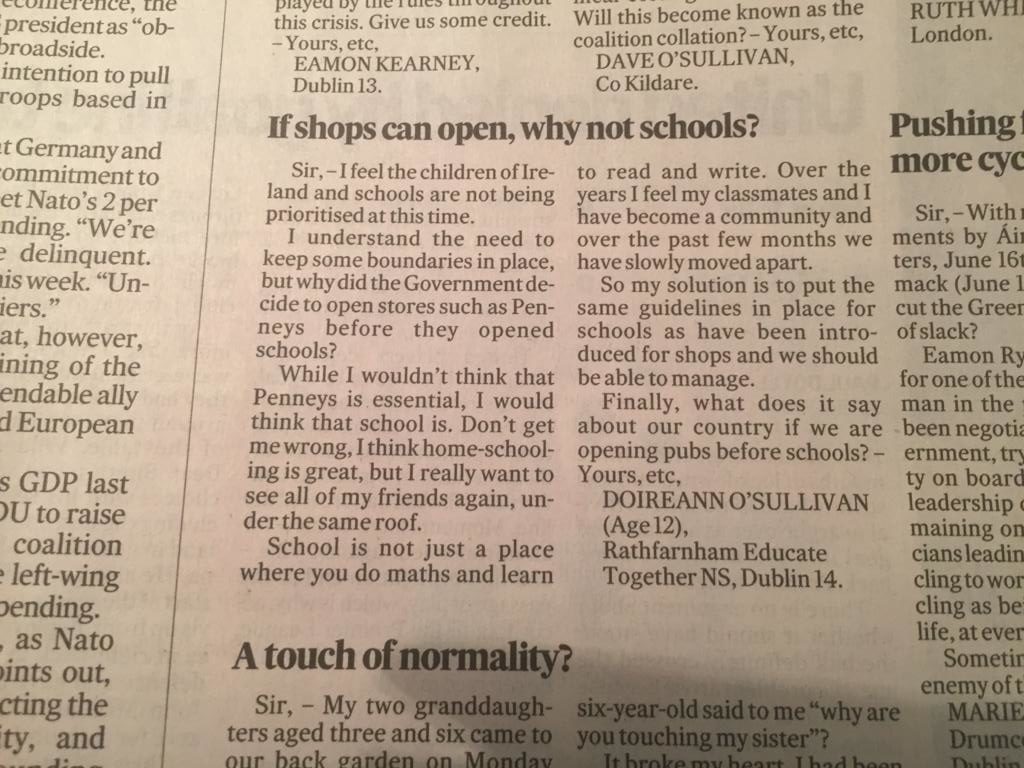 Doireann`s letter to Politican in the Irish Times 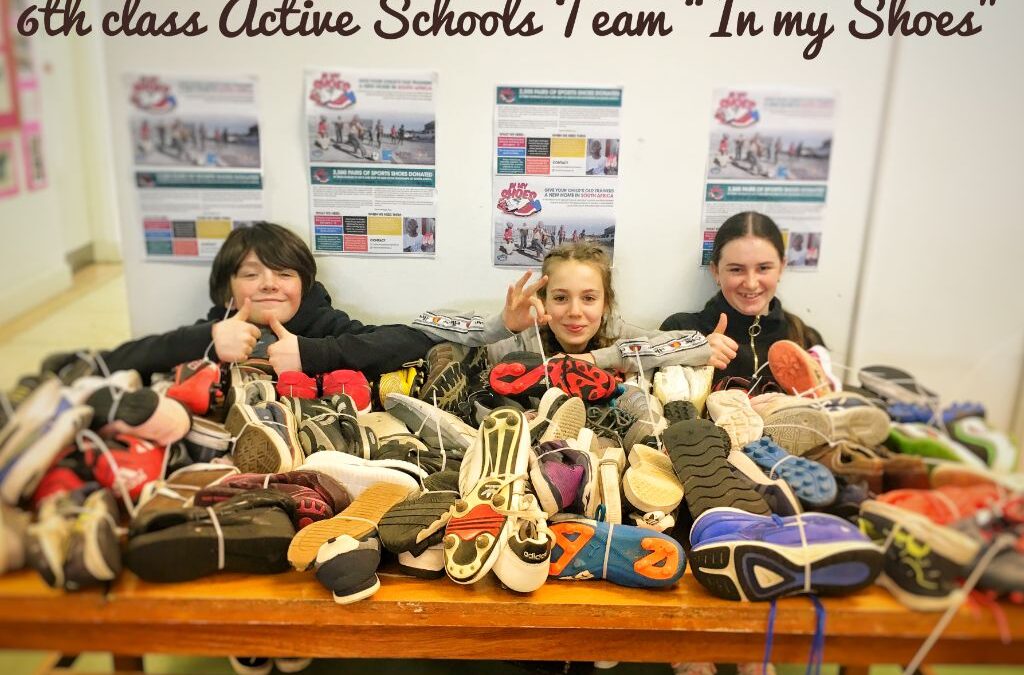 In My Shoes Project 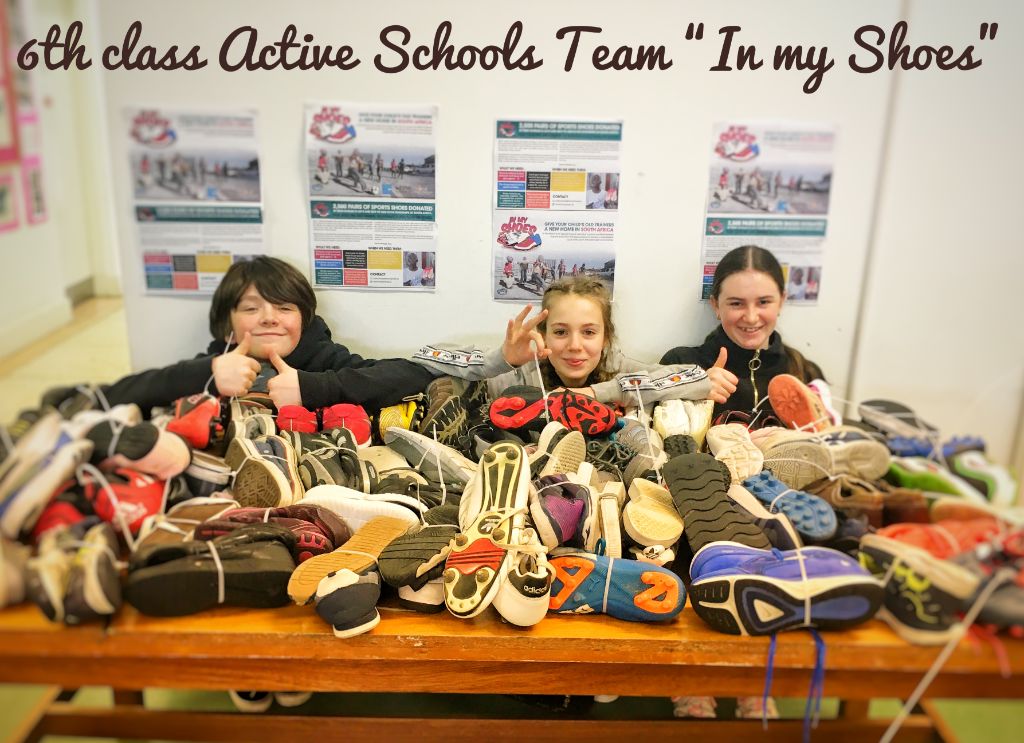 A big thank you to all the members of the school community who donated sports shoes and football boots to the “In My Shoes” project. We collected over 75 pairs of shoes to be sent to children in townships in South Africa. Our efforts were acknowledged by the In my Shoes team. Well done to members of the Active School Team in 6th class, Alex, Keelin, Ruairí and Sinéad who helped to collect, sort and box all the shoes. Fair plé dóibh! 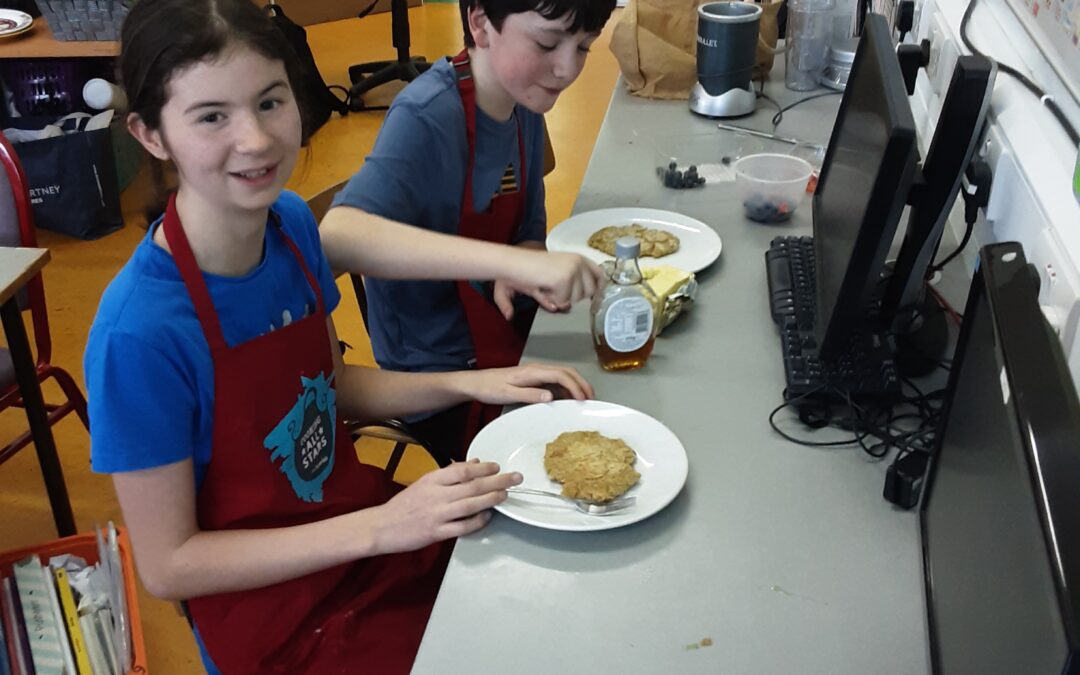 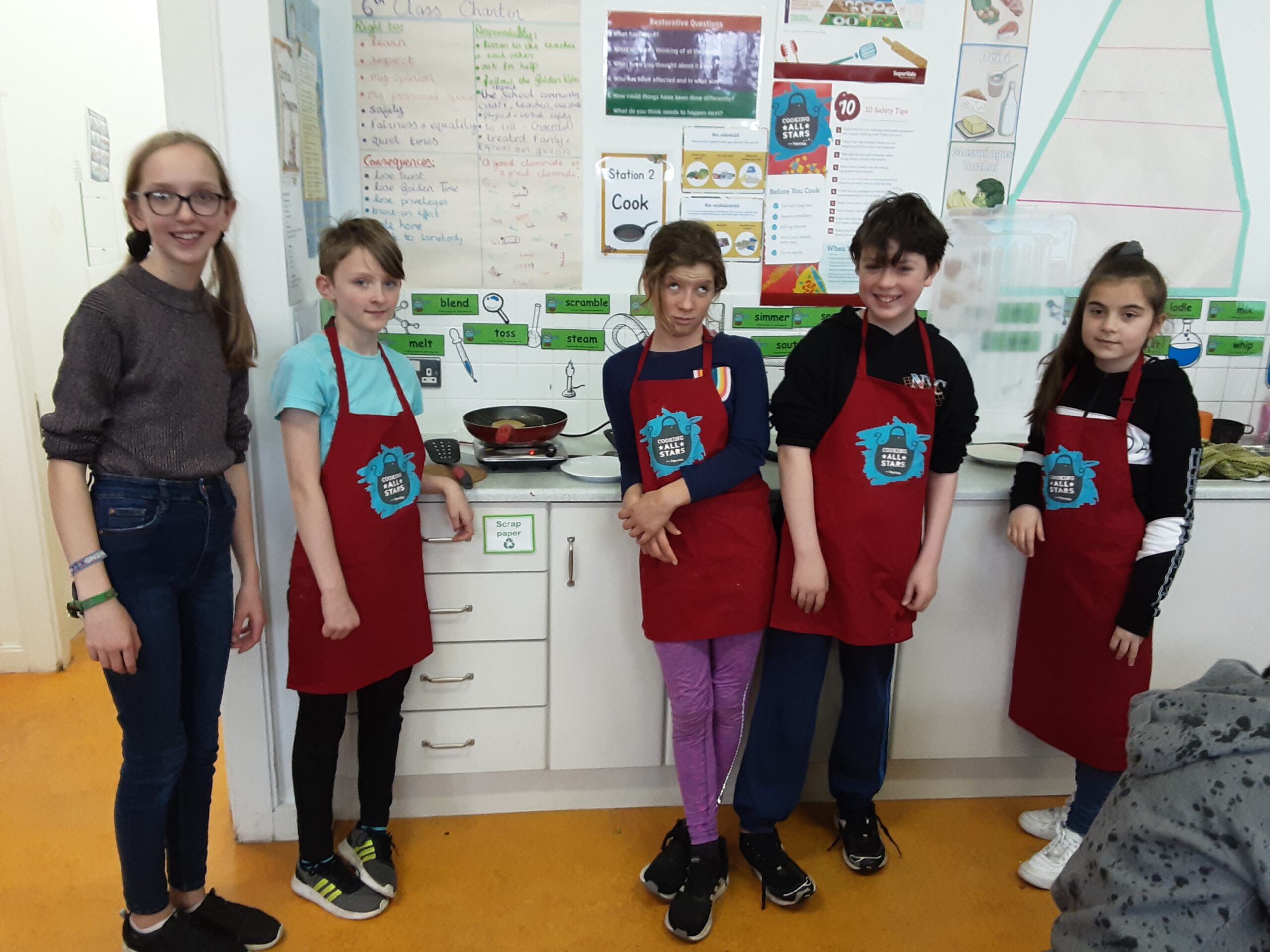 6th class have been following the Supervalu Cooking All Stars lesson pack this term. We have been learning about a variety of ingredients, nutrition, health, superfoods as well as basic cooking skills. Supervalu have provided us with all the equipment and utensils for cooking in the classroom. Watch this space for future Junior Masterchefs! 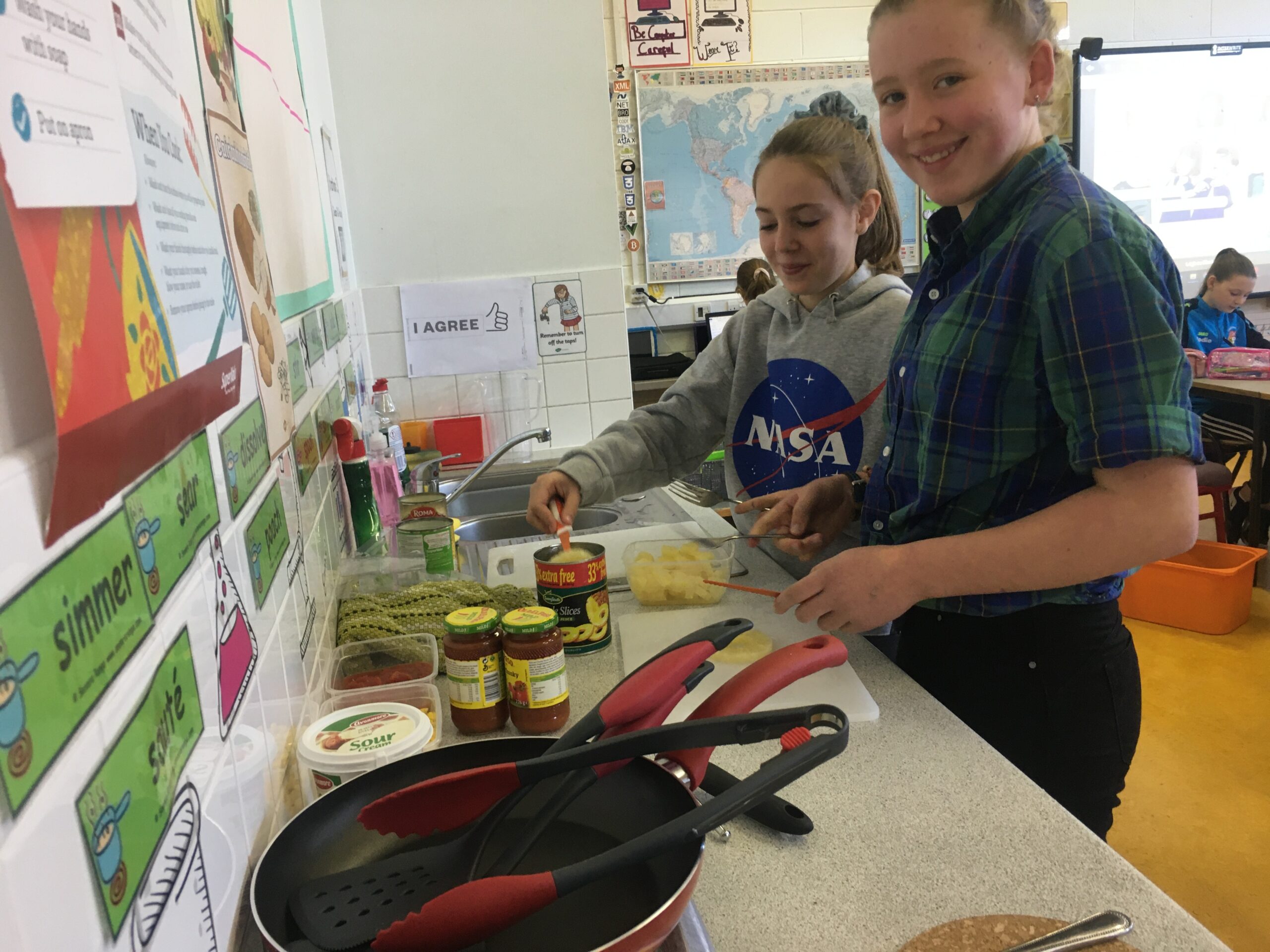 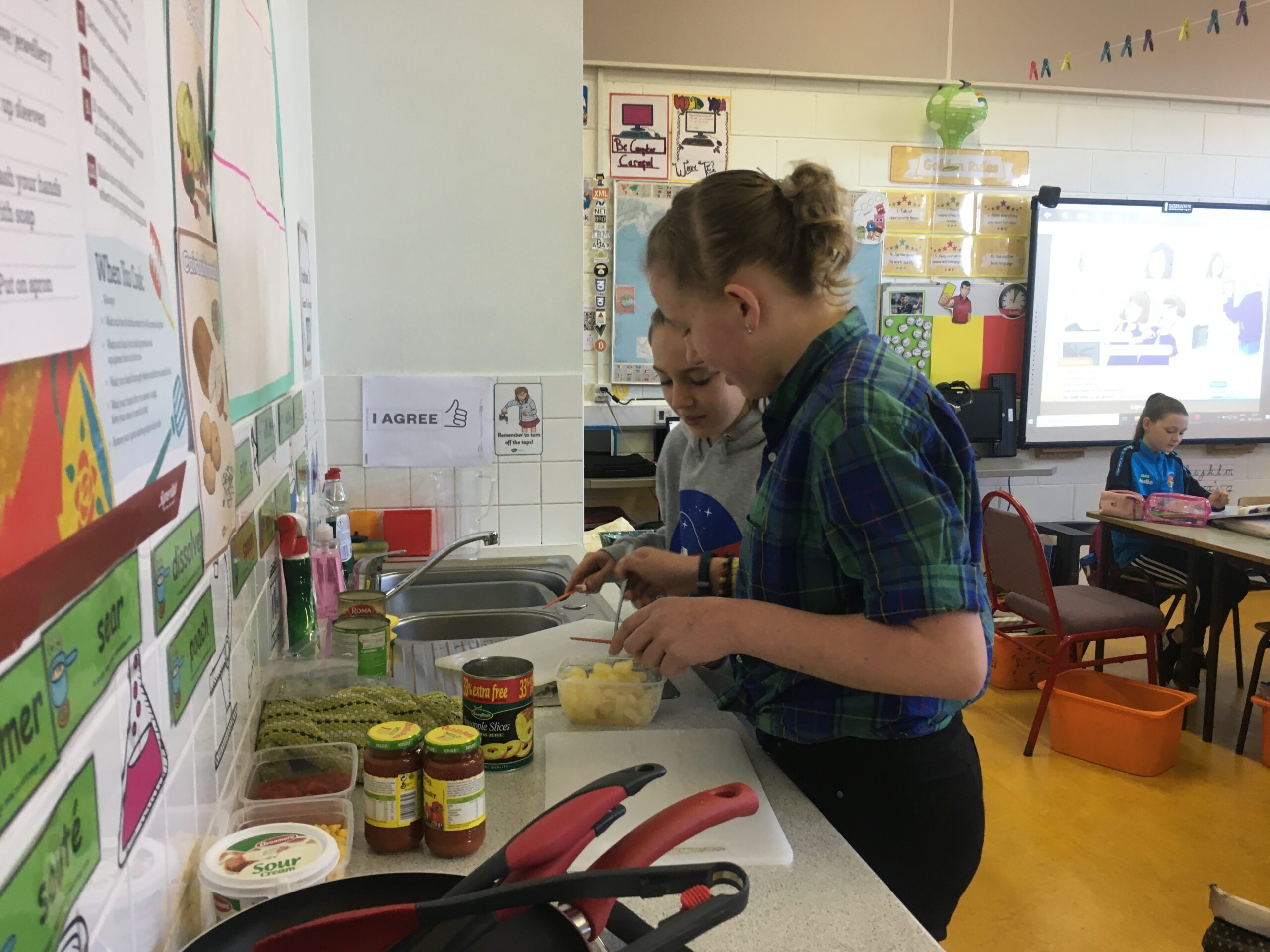 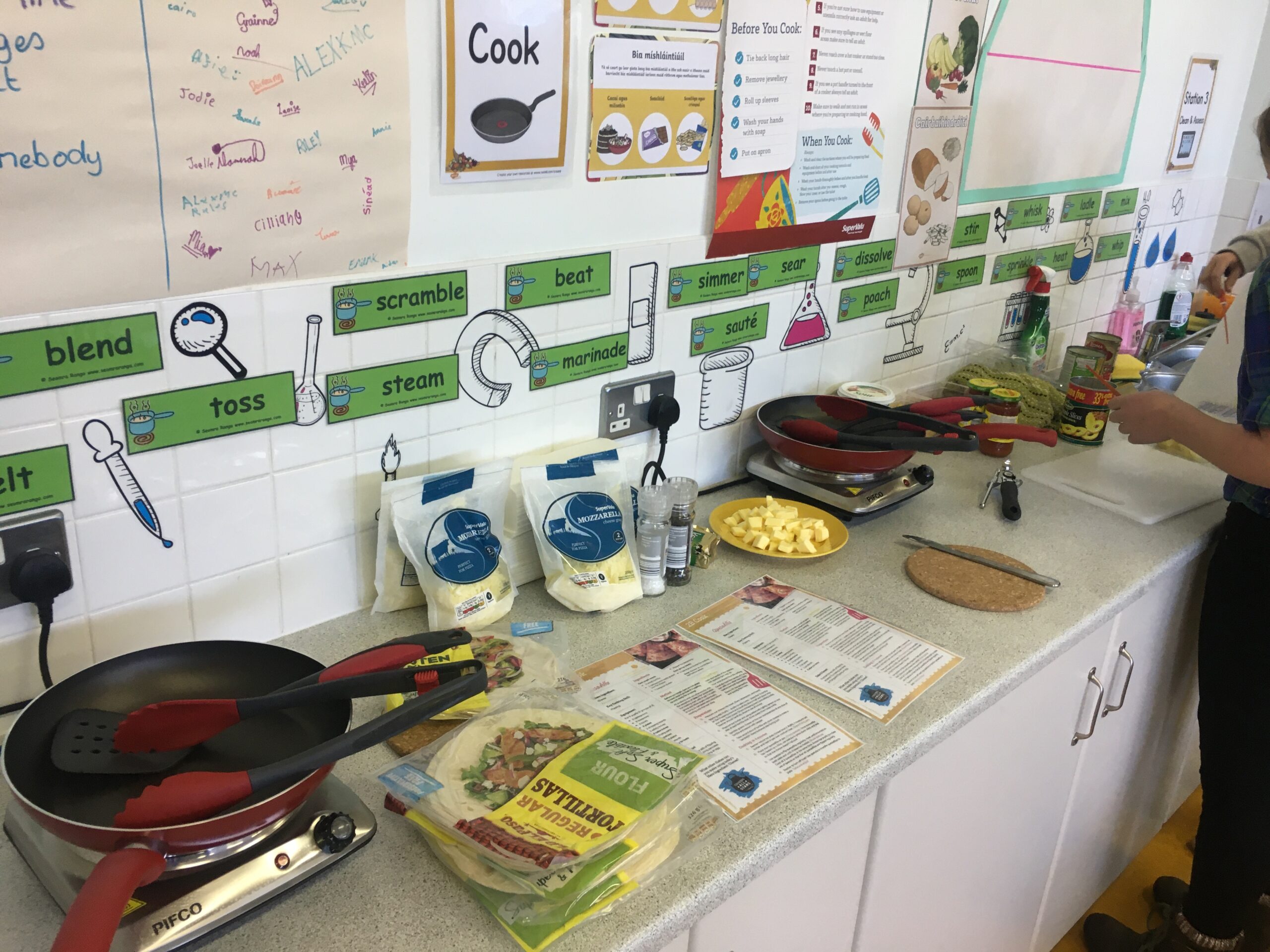 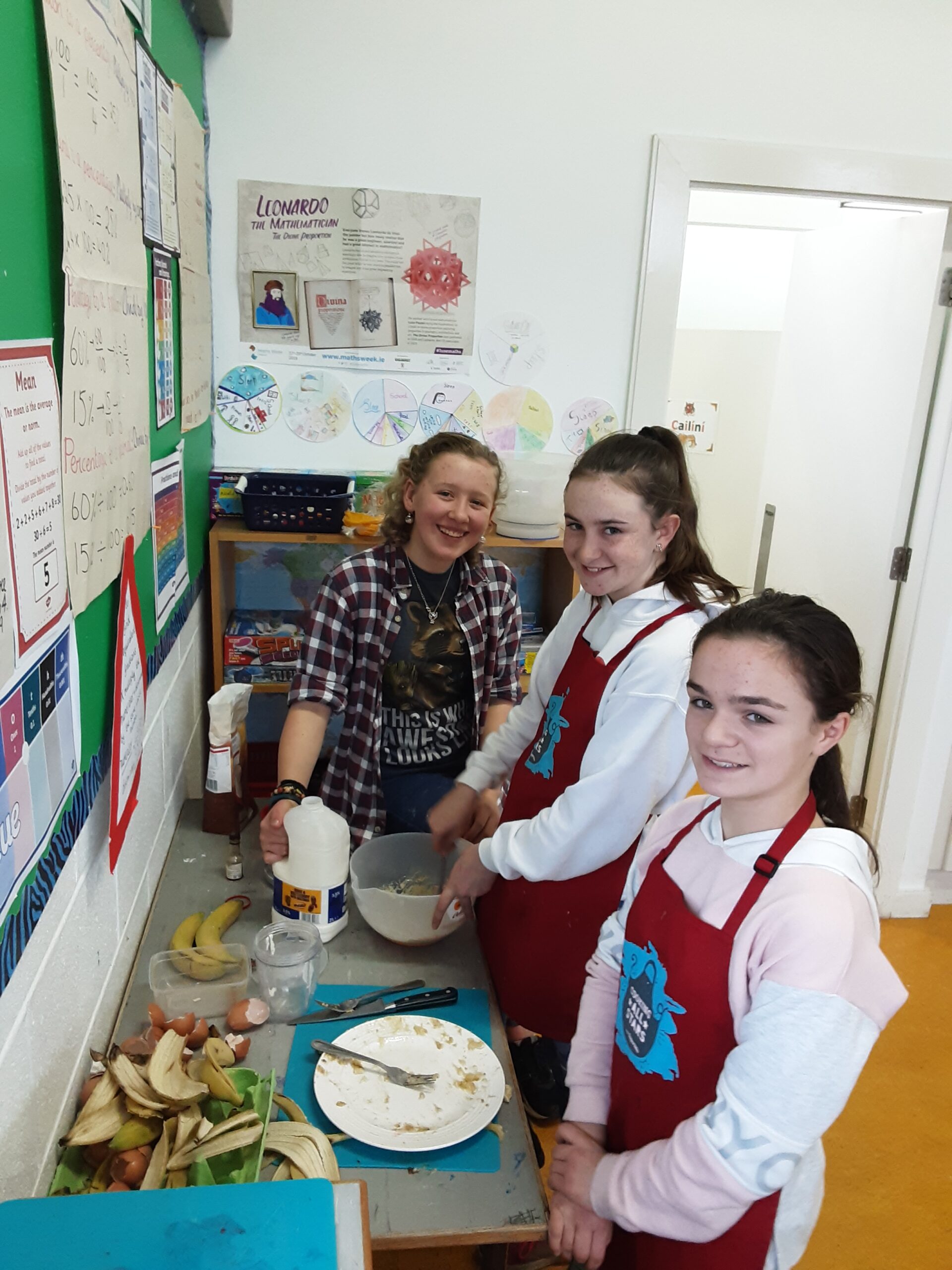 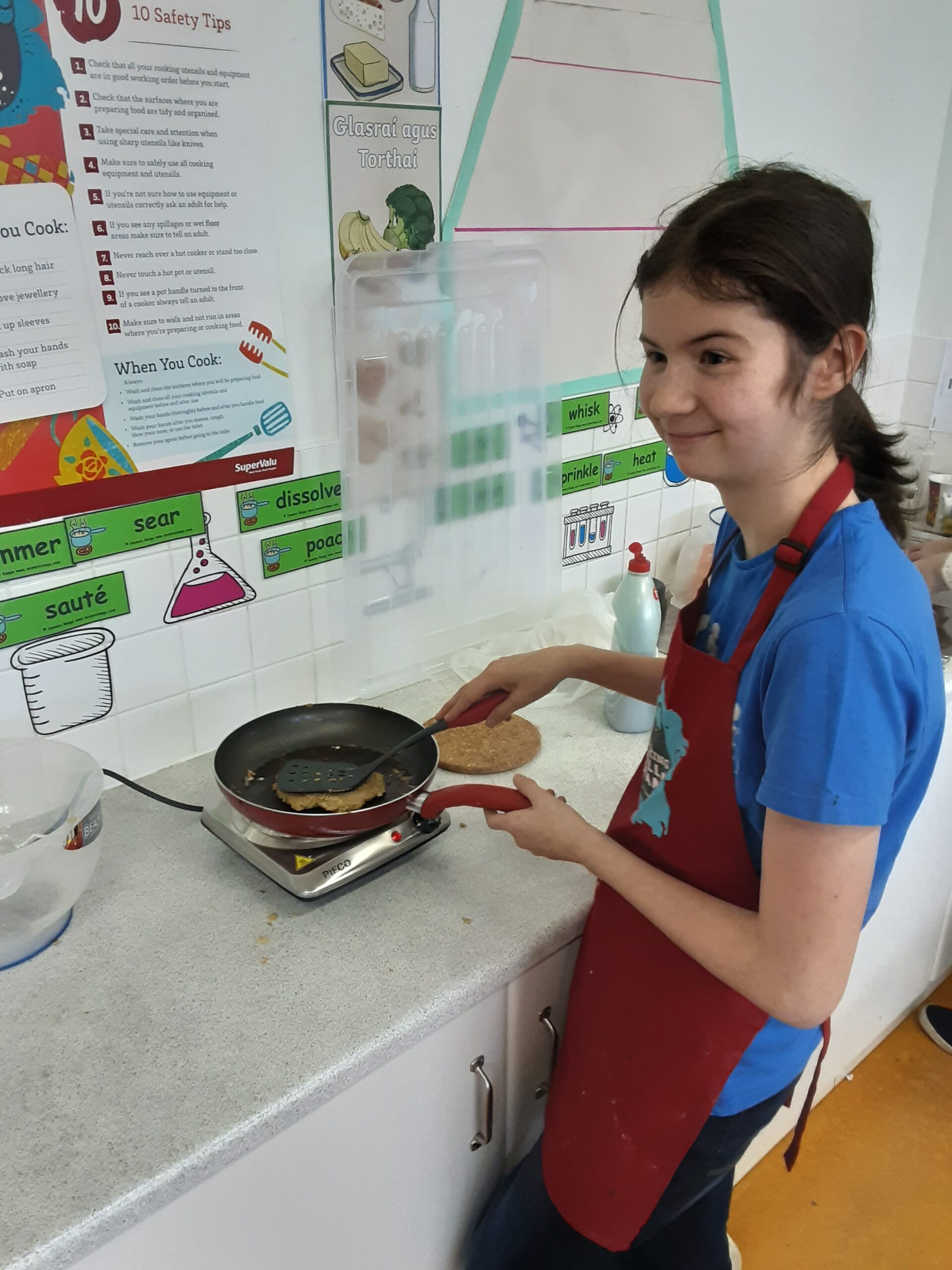 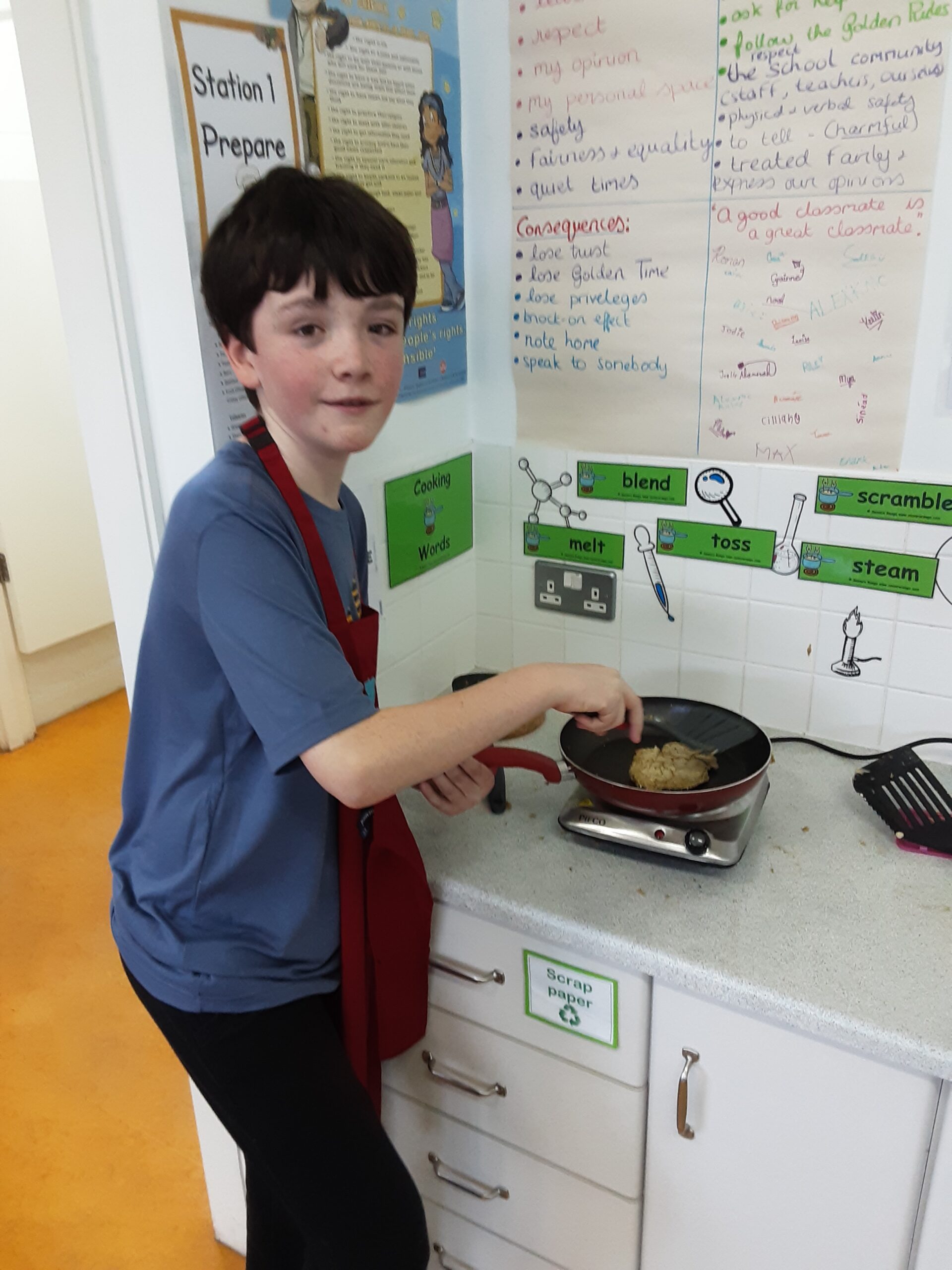 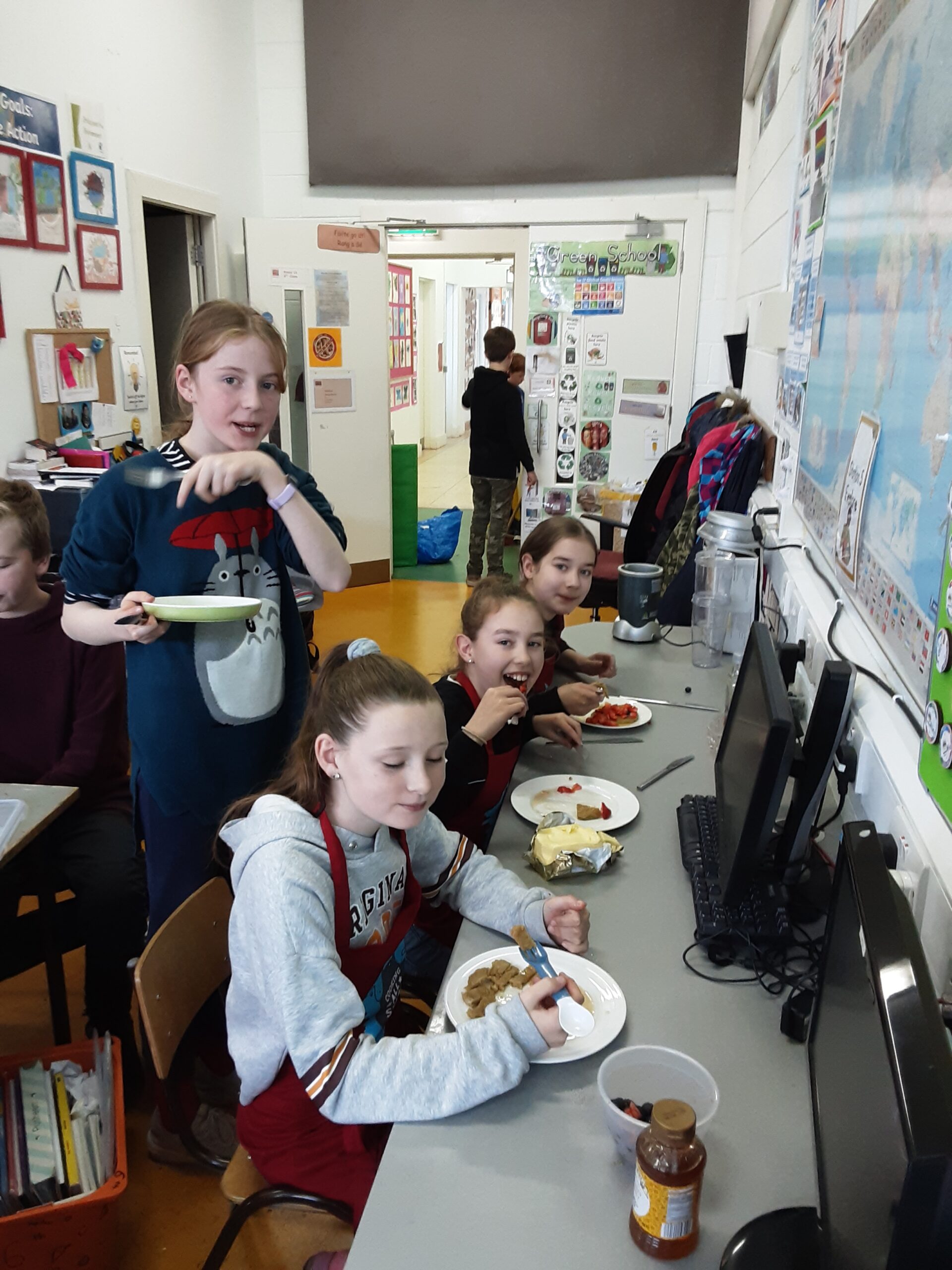 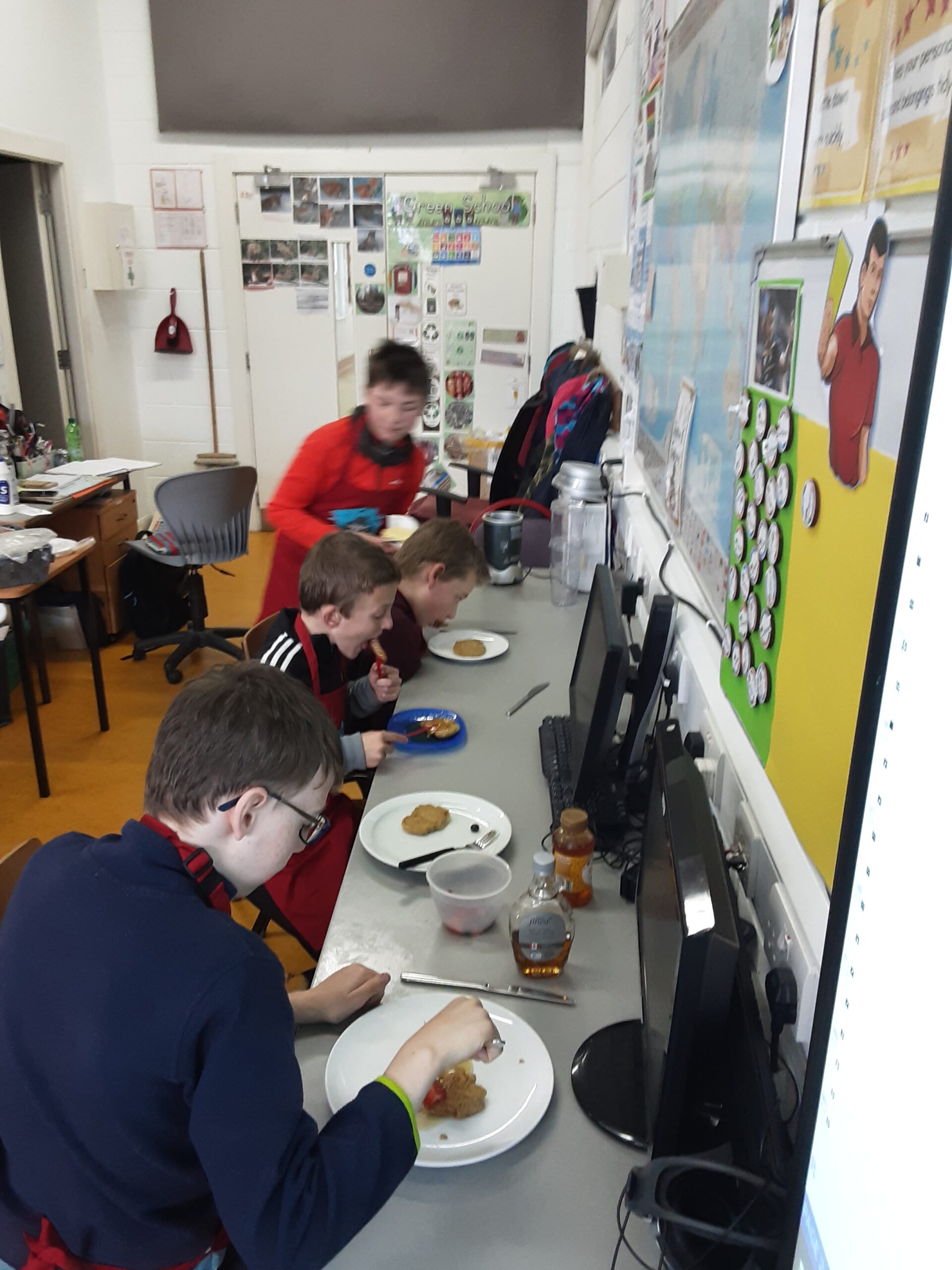 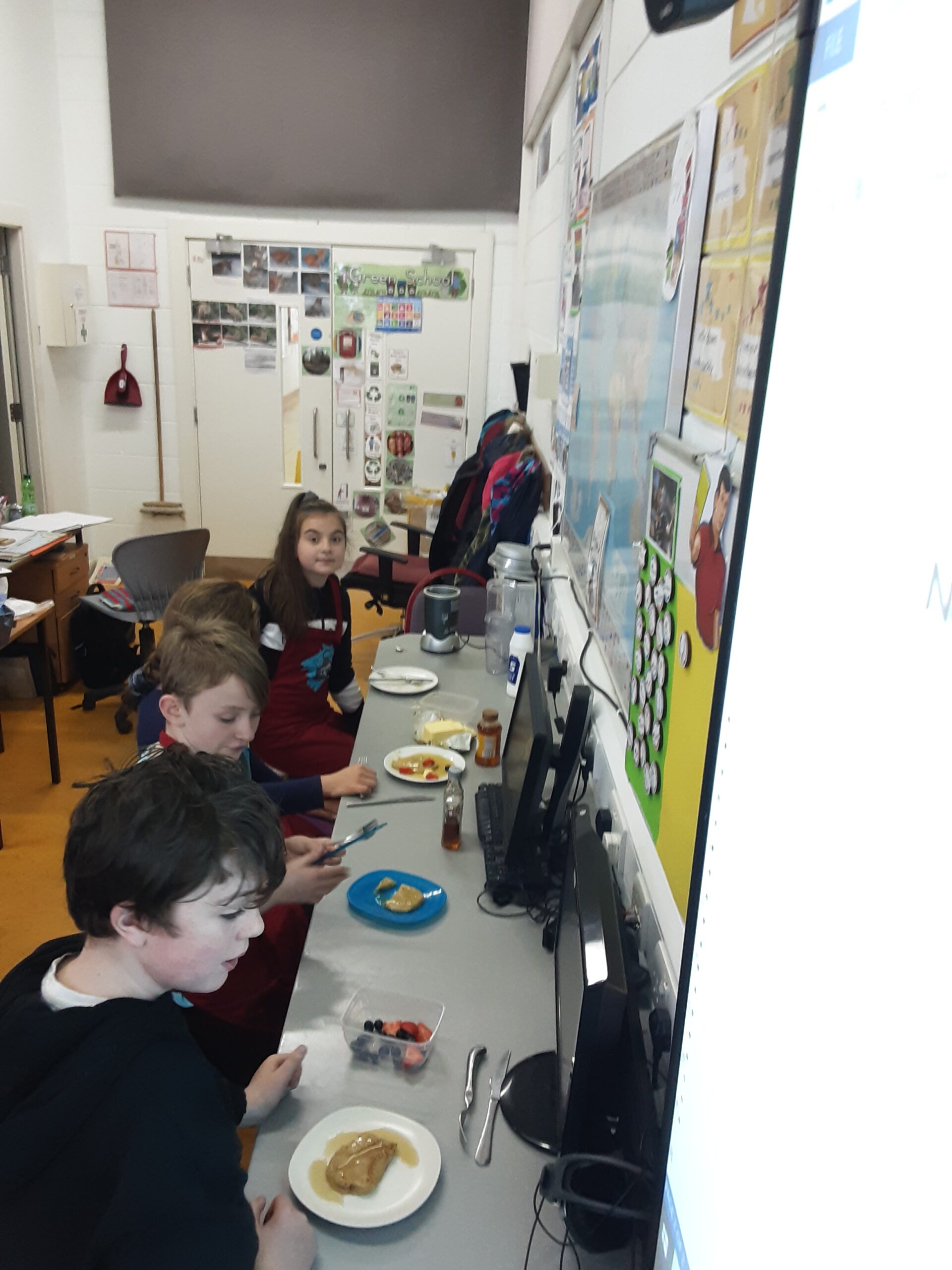 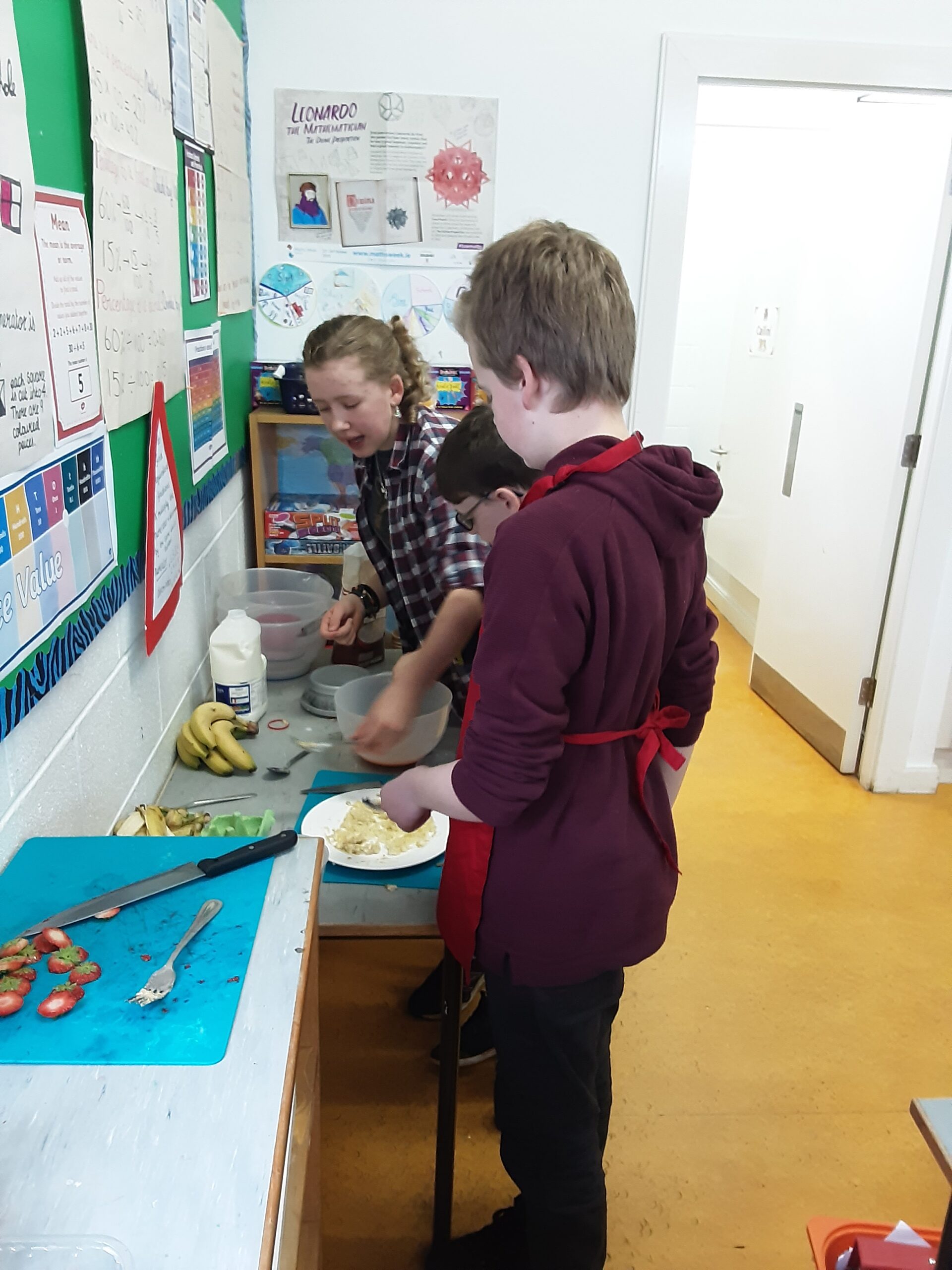 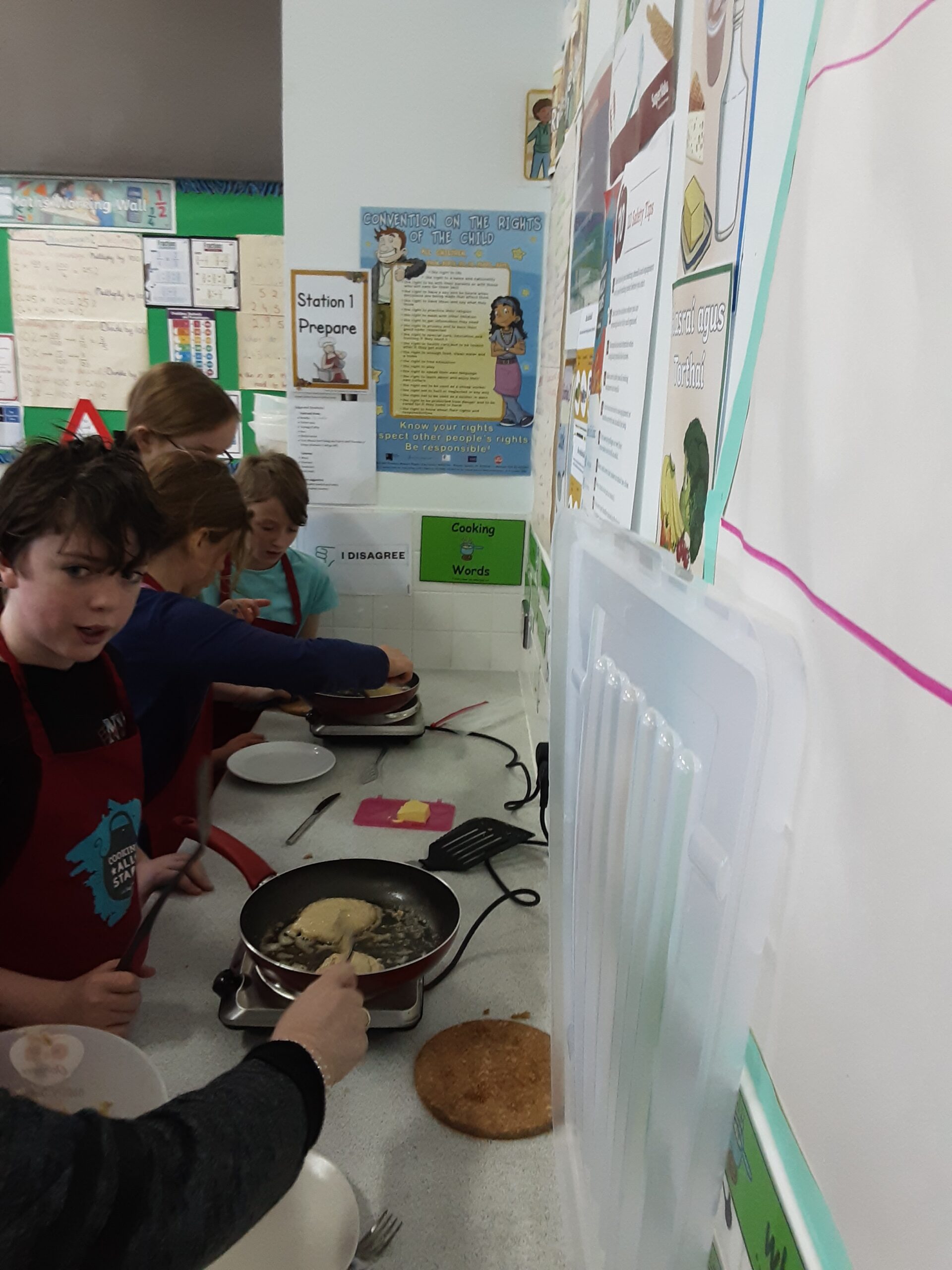 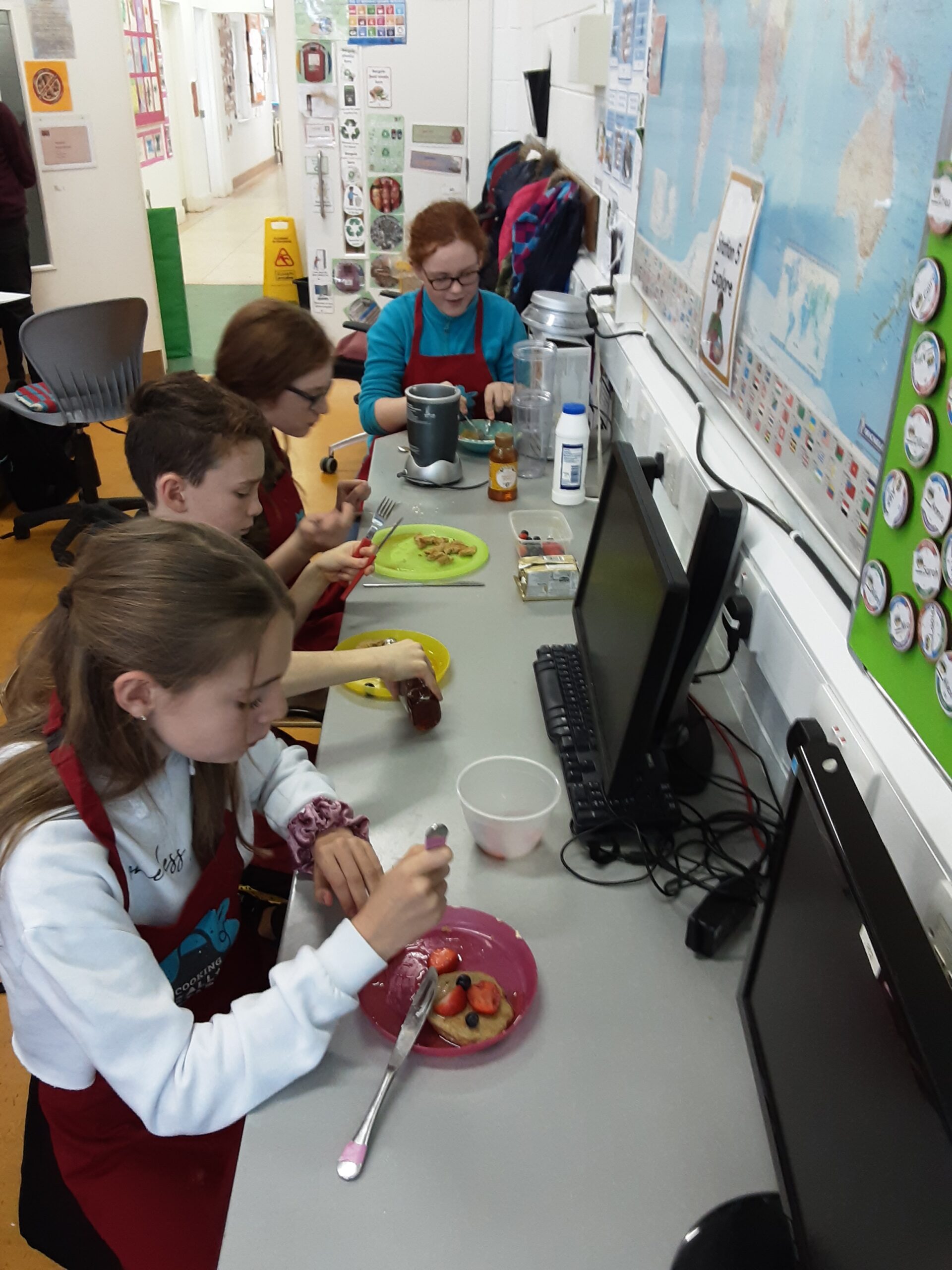 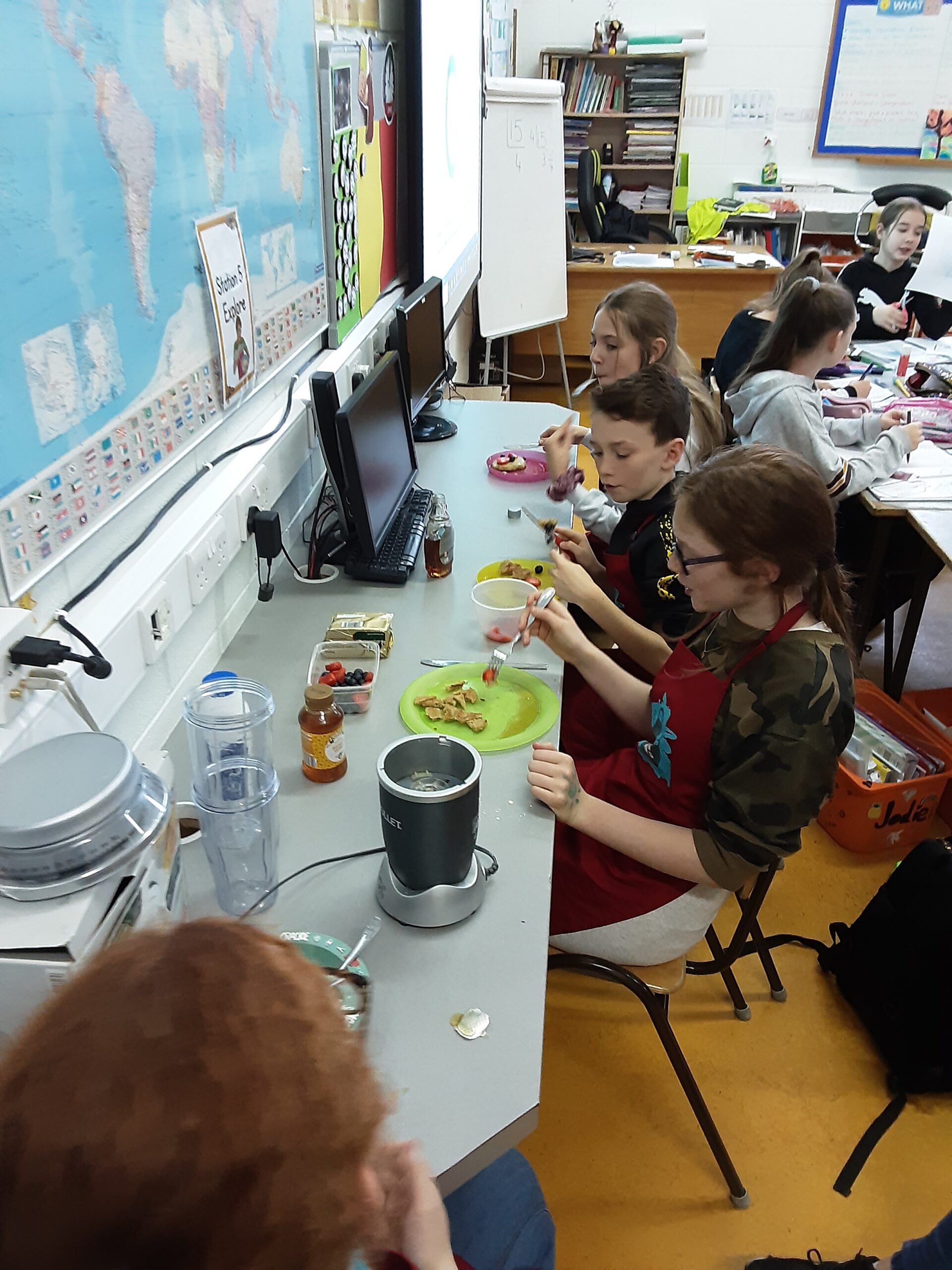 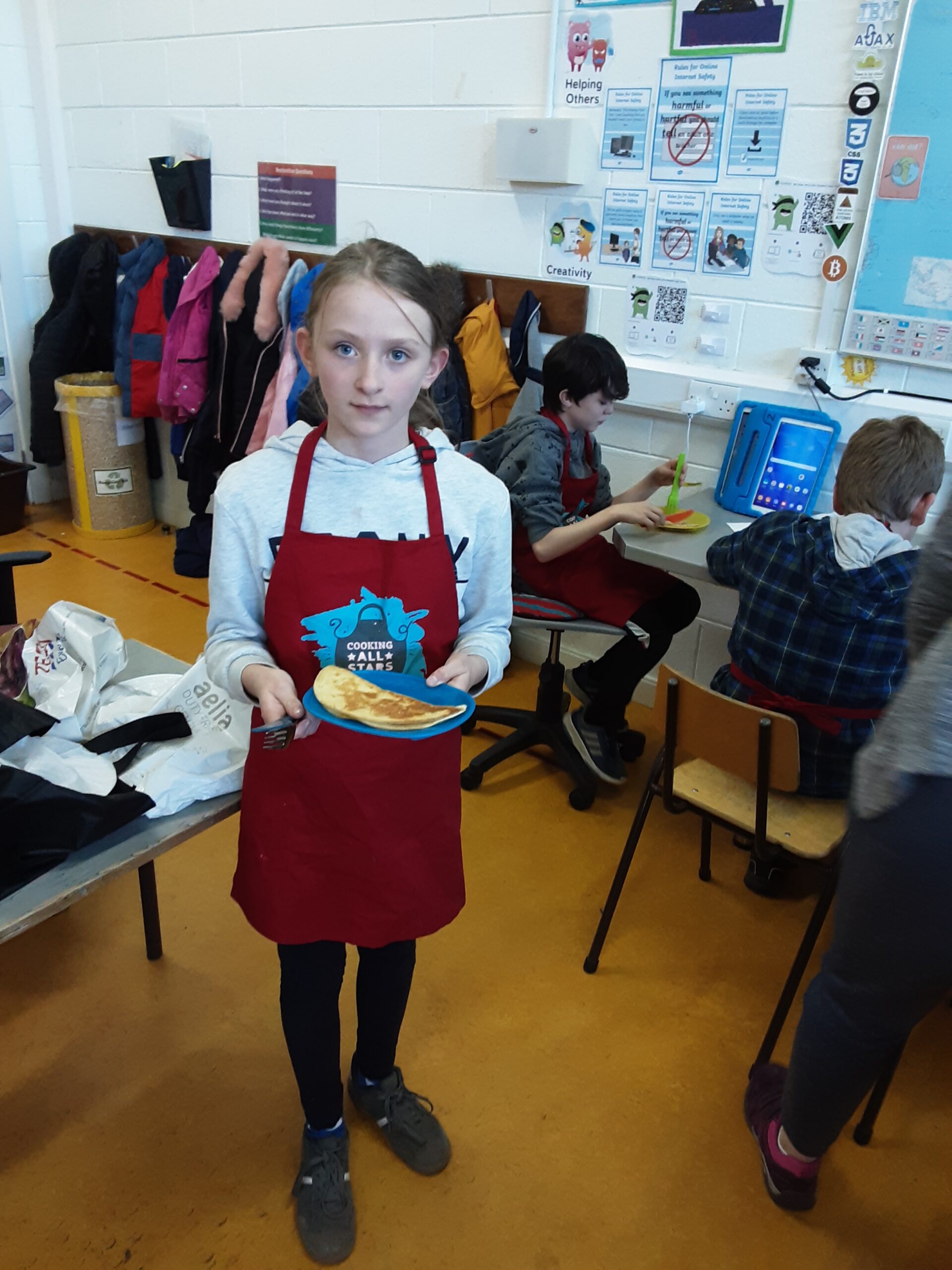 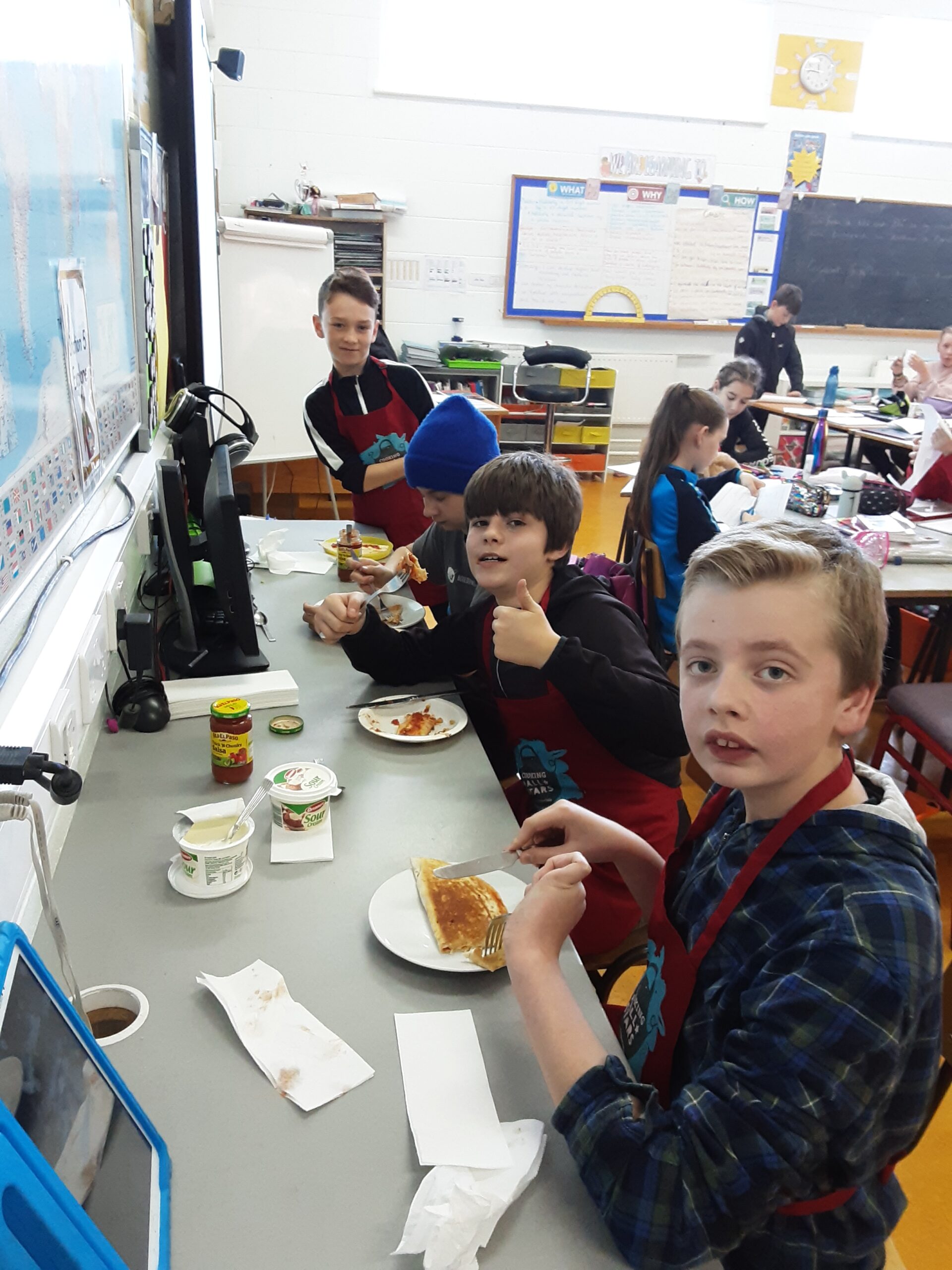 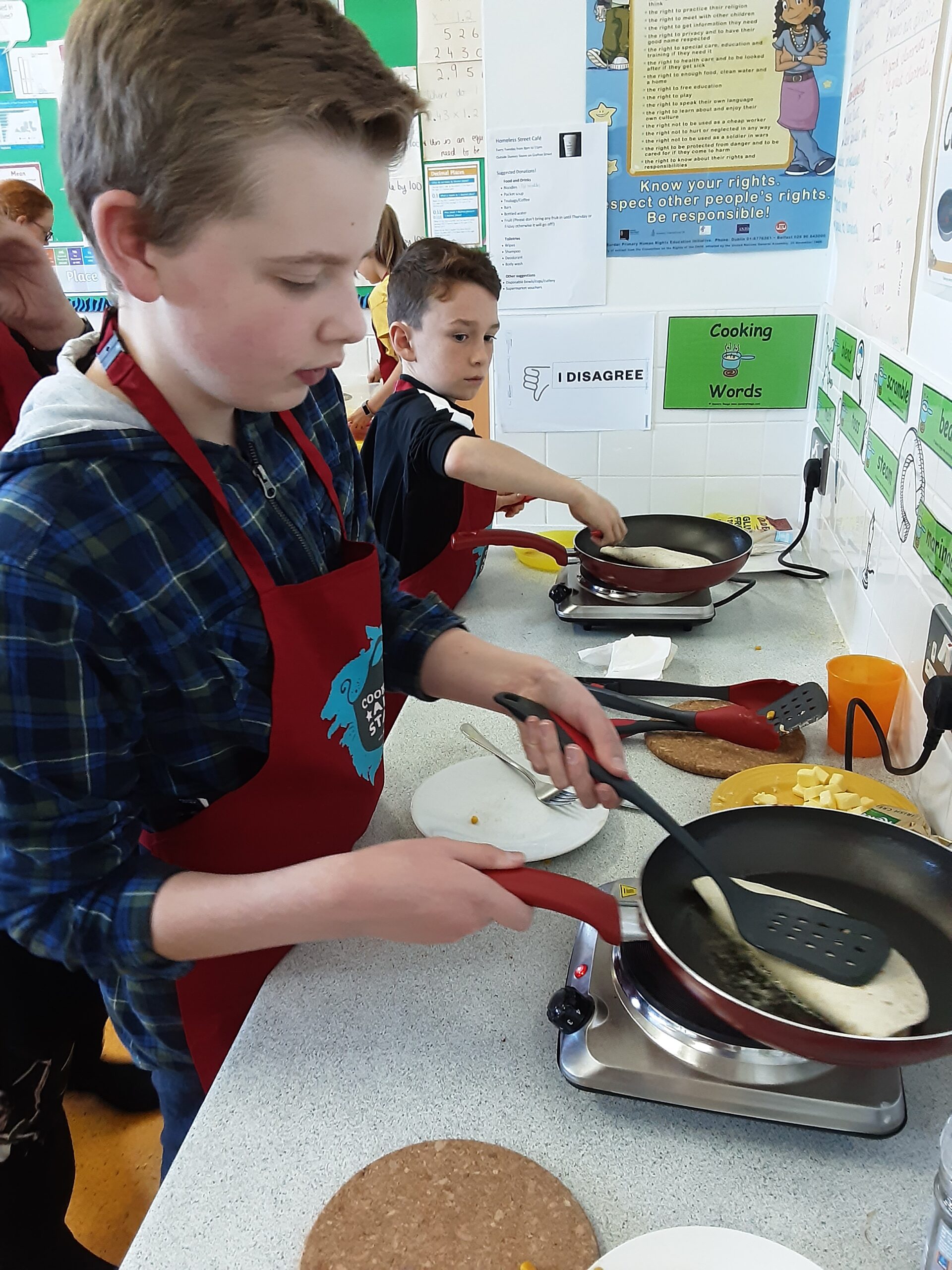 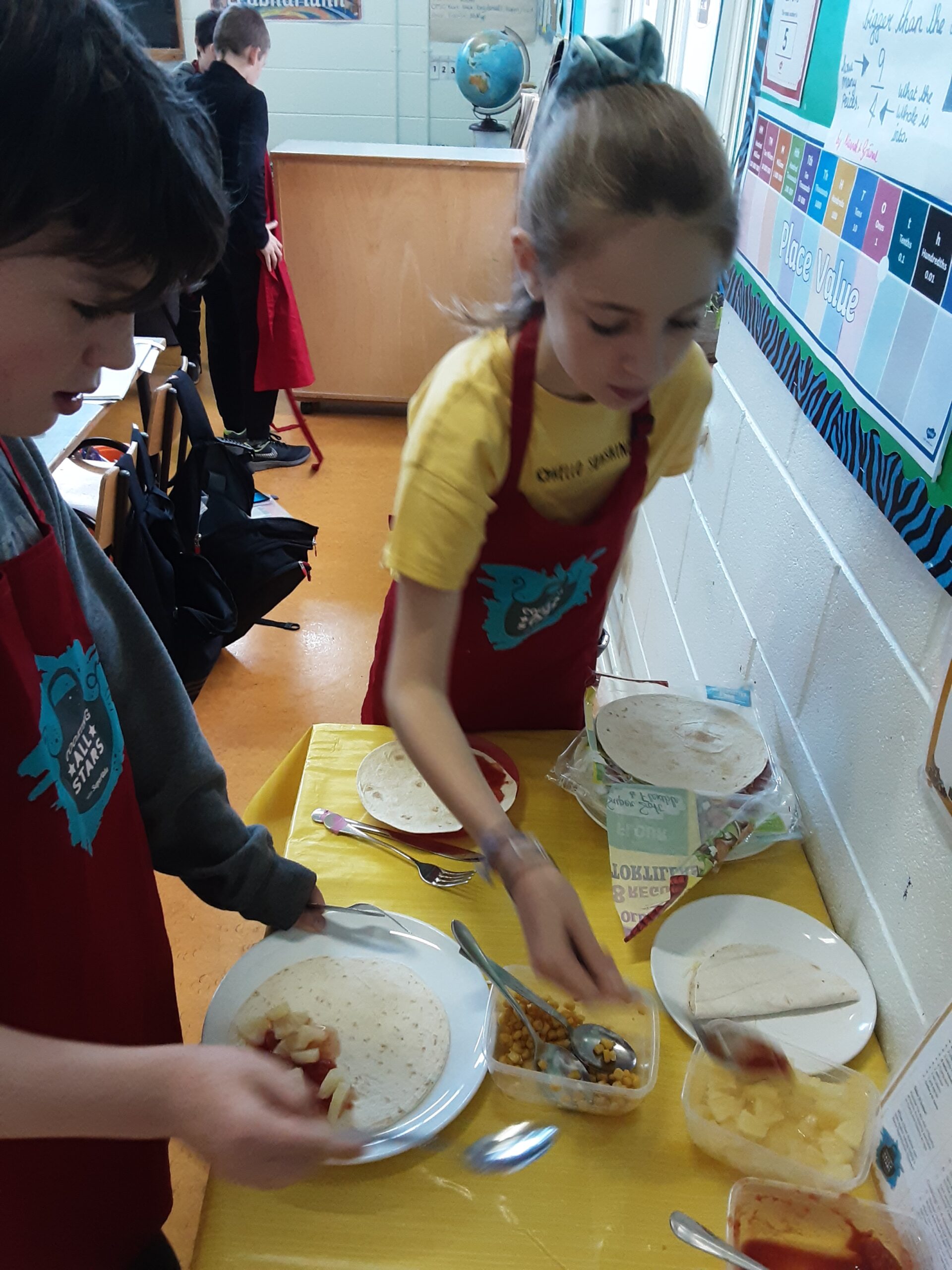 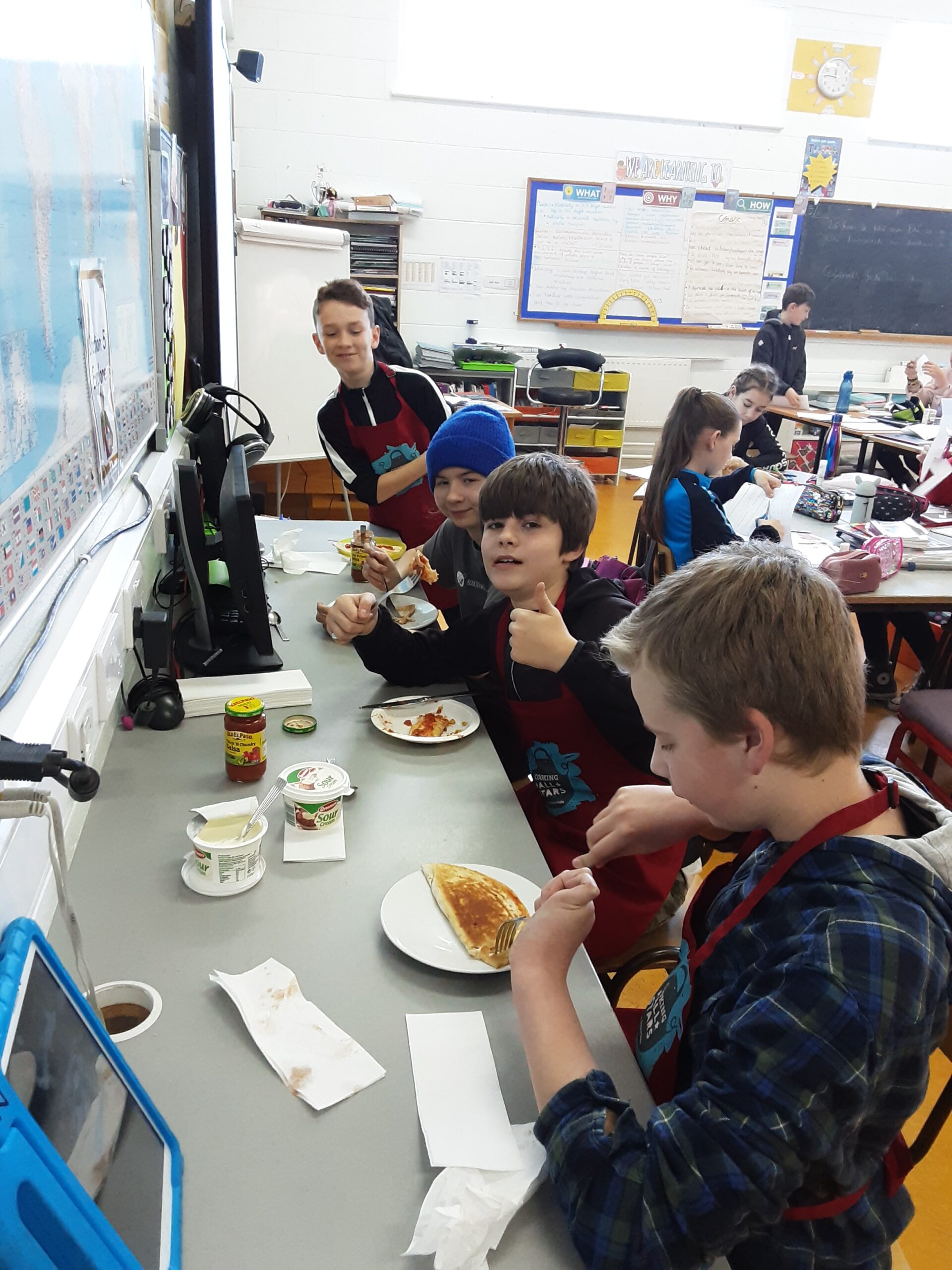 Congratulations to all the boys and girls from 6th class who competed in the Primary Schools Mini-Basketball at the National Basketball Arena. Both the boys and girls teams were exceptional and there was great team spirit. The boys team were very unlucky in their match against a very good St.Francis Xavier team. Despite a valiant effort and some great shots just missing they were defeated. The girls fought hard against Marist school and came out victorious to claim a first trophy for RETNS in basketball. Well done to all who participated. A special mention to Mandy and Patricia for all their hard work in training and coaching both teams. Also to all the 5th class and parent and teacher support during a great day out in the NBA.