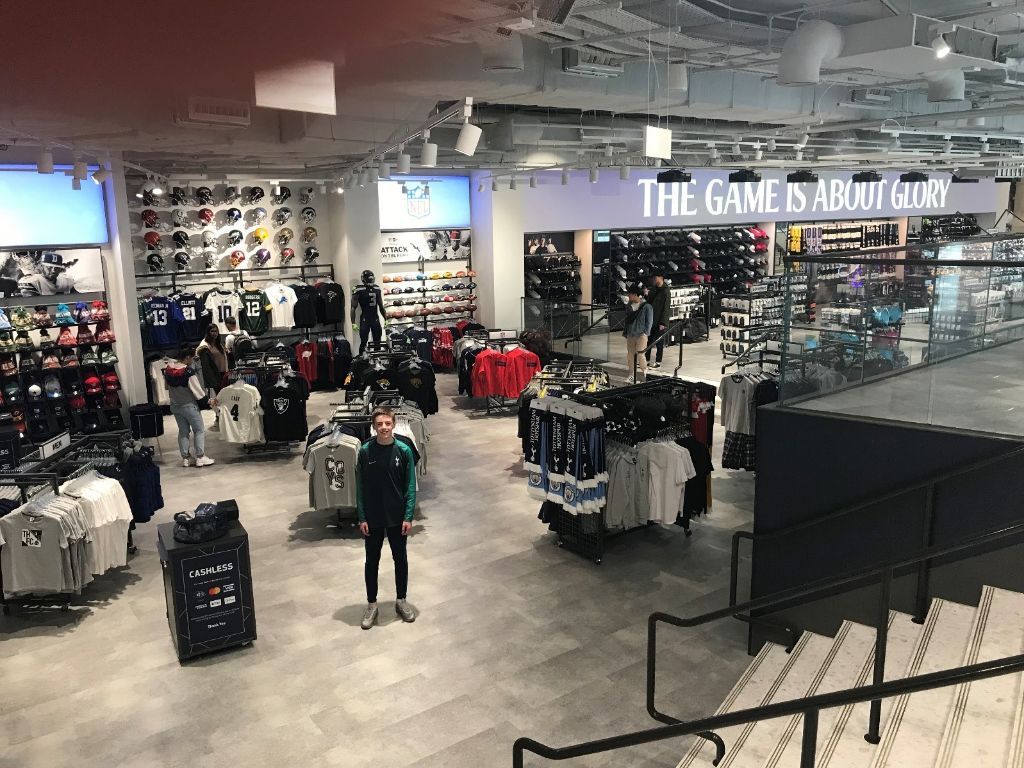 My name is Tom and I’m in 6th class and I am a Tottenham Spurs fan. All my relatives are Spurs fans as well and we always meet them whenever I go over to watch a match. Spurs are a team in the Premier League which is the top league in British football. Last year I got a season tickets for Spurs which means I have a ticket to every premier league match at home. Recently Spurs got a new stadium which took 2 years to build and cost £850 million to build. It’s the second biggest stadium in the premier league with 62,062 people being able to fit in it. The stadium is also capable of hosting NFL matches because the pitch can retract underneath the south stand revealing the NFL astro turf pitch underneath, here is a link to a short video explaining how it works youtube.com/watch?v=ZA6cbCe3vnA. The roof is also held up by multiple steel cables which are so tight they can hold up 257 massive panes of glass. All the cables together weigh over 600 tonnes. It also features the longest bar in Europe being 65 meters long. In some of the bars there is a new type of cup that fills from the bottom up it uses a magnet and a cardboard plate to keep the drinks in the cup. They also don’t accept cash anywhere in the stadium because it saves the club time and money by not having to transfer the cash to and from the stadium. You can use a season ticket, membership card or prepaid card as a kind of leap card to buy things around the stadium. Here are some pictures of the stadium. 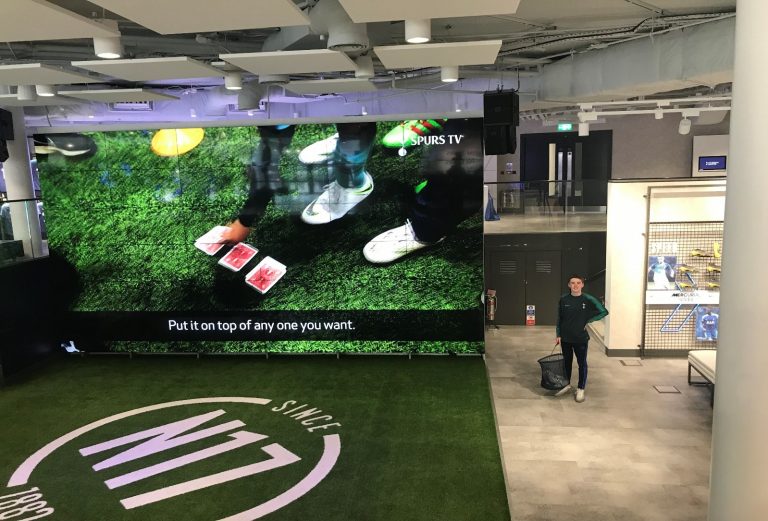