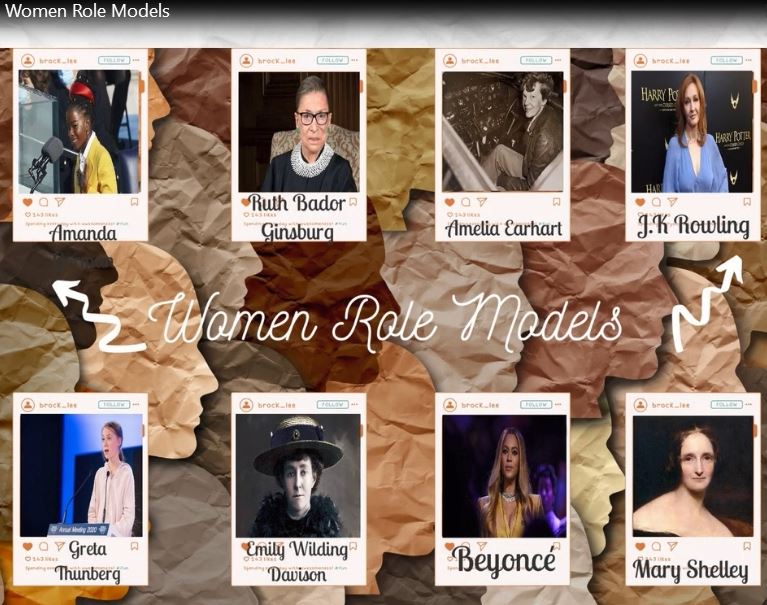 International Women’s Day is held every year on the 8th March. This year it falls on Monday. In 1909 the Socialist Party of America organised a Women’s Day in New York on February 28th 1909. Some German attendees though a special women’s day should be held every year. In 1917 women in Russia received the right to vote and 8th March became a national holiday in Russia. The date of 8th March was then celebrated by communist countries and by socialists until Feminists adopted the date in 1967. The United Nations began celebrating it a decade later in 1977.

The children of sixth class have created collages of women who impress them. I put them together in a little video. Ronan